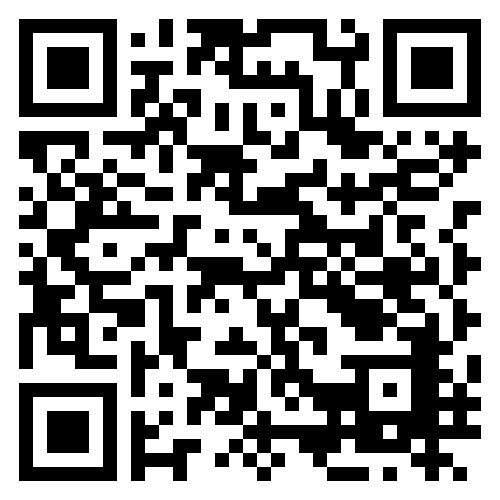 The incredible instant tack capability of High Tack needs to be demonstrated, and how better than through a TV commercial?

A bathroom cabinet, bathroom fittings, mosaic tiles and an aluminum kick plate was used in the commercial to demonstrate ease of application and use of High Tack on a multitude of surfaces.

Lots of fun was had teaching the actors how to use the application gun and they learnt a number of DIY tips, which will certainly stand them in good stead and give them the confidence to tackle jobs they never thought they could manage before the shoot.

The bathroom set was built in the Den Braven Training Centre, and will be used for future demonstrations rather than dismantling and discarding it from the film studio.

A number of suppliers to the sanitary ware market were asked to get involved by supplying fixtures and fittings for the set. Geberit SA‘s, Dorianne Isaacman arranged the supply of the sanitary ware. Steve Fouche of Waterways, Northriding supplied the bath and basin with stand, the toilet and flush system from Gerberit SA, and the steel and Gelmar supplied the brass fixtures. The commercial was directed and produced by Knight Studios.

The advert will be aired from 22 August to the end of September, directly into the homes of DIY enthusiasts via The Home Channel – DSTV Channel 176. A 40 second infomercial was also created for You Tube. “Now is the time for retailers to stock up with Den Braven High Tack – it’s about to fly off your shelves,” commented Lance Anderson, Den Braven Product Manager.