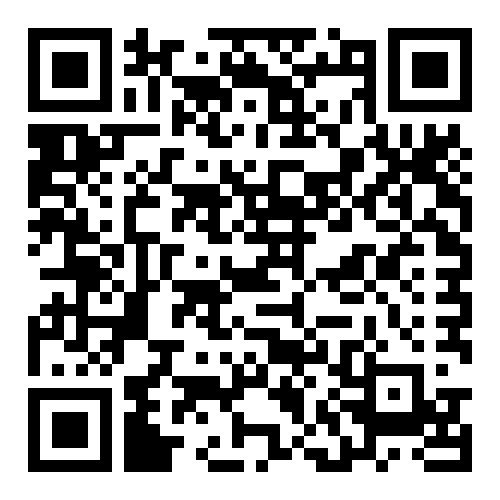 How a sales career gives women a foot in the door

By Shelley Walters, CEO, The Sales Counsel and The Remote Selling School

Until just a few decades ago, the male-dominated business landscape tended to push women to the fringes of clerical, secretarial and back-office work. There were few women who led corporates as the public face of their organisations, closed deals or dictated company values. While the glass ceiling still frustrates the career ambitions of many talented businesswomen, a career in sales has served as one of the best ways to circumvent the boys’ club and reach leadership positions.

It’s not that sales isn’t male-dominated, however, more than other careers, sales has allowed the numbers and achievements to speak for women in the way that nobody can deny.

The precedent for sales performance and customer relationships undeniably proving capability has existed for more than a century, though few know it. In the late 1800s, Mrs P Albee developed the concept of product parties that opened up new dimensions to selling techniques.

She would sell perfumes door to door and recruit saleswomen as she went. They would gather with their friends and contacts at the home of a hostess, using the social gathering to grow the business through demonstrations and presentations. As a result of this innovation, the California Perfume Company built a factory in 1897, and by 1902 had a product range of 20 distinct fragrances. That company went on to become the Avon brand we know today – the fifth-largest beauty company in the world turning over more than $5.5 billion annually.

There are a number of other phenomenal women and brands such as Mary Kay Ash, who established the Mary Kay brand, Estée Lauder and Anneke Seley, CEO and founder of Reality Works, who all started their careers and brands through sales.

Sales is raw and gritty. Failure is common but any passionate, motivated salesperson can build an incredible career if they are a quick study and foster relationships well. This is proven by the statistic that 60% of American CEOs had their career starts in sales – including Warren Buffett, who sold policies when he left school.

The Covid-19 pandemic has changed the sales industry rapidly and salespeople and organisations need to adapt to evolving customer needs. Sales teams now need to invest in a blended approach of both virtual and face-to-face interactions. Neither approach alone will succeed in an age of shorter sales cycles and increased transaction value. There is a way to use the digital revolution in our favour, and organisations that don’t reshape their strategy are going to leave money on the table.

The Fourth Industrial Revolution has given us an opportunity to shift the odds in favour of salespeople, but the technology has to be used in a way that makes sense, and that’s where we can use learnings from developed markets for the South African context. The environment has changed so much that previous skills count for little, so we have also developed a boot camp to teach online selling over various platforms.

I would say that the evolution of sales may even play to women’s strengths and flatten organisational architecture to ease the route to leadership. The opportunity for women in sales is exciting and has history has shown us, sales can be the stepping stone to building successful careers and brands.