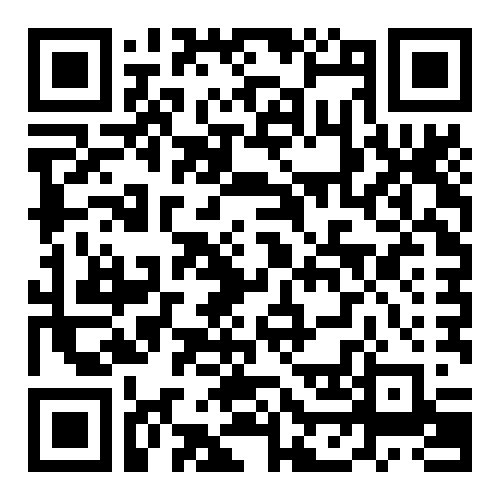 How auto-enrolment and behavioural finance work together

It is well established that most human beings are not rational in their thinking, which is why behavioural finance experts have had to think of fresh ways to incentivise people whose attitudes towards money and savings work against their best interests.

According to Mark Fawcett, Chief Investment Officer at the fledgling National Employment Savings Trust (NEST) in the UK, behavioural economics has a strong underpin for auto-enrolment in the UK.

The role of auto-enrolment in the UK

In the UK, the world of pensions has changed and most workers in the UK will soon be automatically enrolled into a workplace pension scheme by their employer. This is thanks to the Pensions Act of 2008, which introduced new rules for workplace pensions in the UK. These changes make sure that every worker will have a chance to save for their retirement.

Under the new rules, every employer will have to give their workers the opportunity to join a workplace pension scheme that meets certain standards. Now members will be automatically enrolled, and will have a month to ‘opt out’. If they choose to do nothing, they will remain enrolled in the pension scheme. Prior to the launch of NEST, working people in the UK had to decide if they wanted to “opt in” to a pension plan or not.

“Our aim is to turn pension funds from a minority sport into a more normal sport,” said Fawcett.

Speaking at the 2016 Sanlam Investments Institutional Insights conference in Johannesburg last month, Fawcett said that NEST, as important players in auto-enrolment, were given the challenging task of attracting workers who had no previous form of formal retirement savings, to this auto-enrolment pension plan. They were specifically targeting low to moderate income earners. Since launching in 2008, NEST has had to think of unconventional ways to do this, while still retaining their existing 3.5 million membership.

“To retain NEST’s existing members, we used tactics to make it emotionally harder for people to opt out, by asking pointed questions linked to savings behaviours. For example, would you walk away from free money?” The result, said Fawcett, was that fewer than 10% of NEST members opted out, with younger members even more likely to stick to the plan. We managed to reduce opt-out rates by as much as 25 to 30% as a result of two simple behavioural nudges: loss aversion and procrastination”.

“People tend to perceive pensions as boring and confusing, so people often make bad, rushed decisions,” said Fawcett. To circumvent members opting out, NEST tackled members’ excuses, such as affordability — primarily by getting people over their myopic thinking and procrastination and educating them to see the long-term benefits of saving.

Since newcomers to pension funds have little idea of the complicated process of asset management, 99.8% of NEST’s contributors stick with the default investment strategy — but with a difference. Members are defaulted to a target date for retirement initially, but can adjust this later according to their age, and the investment model will adapt accordingly.

NEST’s solution offers a limited number of managed multi-asset choices to members based on their appetite for risk, as well as Sharia-compliant and ethical options. The idea, quite simply, is to use behavioural finance to empower people to be “comfortable with saving”. Members can switch between options as they please.

“Attitudes — and hence behaviour — towards volatility, costs and potential losses showed interesting variations,” said Fawcett. “Everyone hates losing money, but conventional wisdom dictates that younger people should take more risks in their early working days. The evidence we found said that the opposite was true. Younger members had a far lower risk appetite than older members and hence were more prone to cutting their losses early and opting out of the plan.”

The answer was unconventional, to say the least. NEST devised a risk-profiling model that effectively put younger members in a lower-risk “foundation phase”, after which the investment strategy would gradually ramp up risk in the “growth phase”. In the years before the “income phase” in retirement, savers would be placed in a lower-risk “consolidation phase”.

Fawcett said behavioural economists view NEST as partly a “social-economic experiment” to find the triggers that prevent people from making rational savings decisions. Such behavioural biases included not only irrational loss aversion, but also bias towards the status quo or using mental accounting and “probabilistic thinking” to talk themselves out of long-term savings.

As NEST has shown, it is possible to use behavioural finance to reassure retirement fund contributors that providing a reasonable certainty of outcomes as well as fund choice flexibility — can work hand in hand to deliver a workable long-term solution.