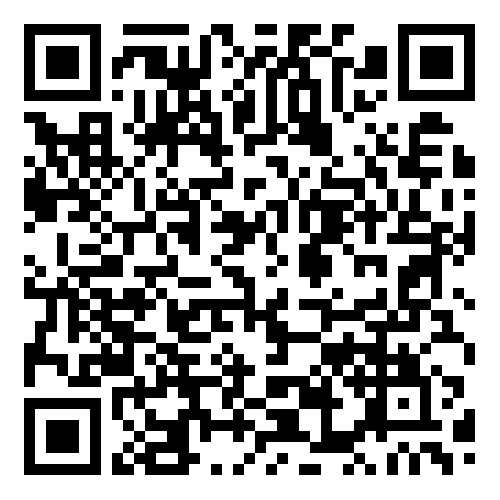 The new ‘Expat Tax’ to be imposed on nearly a million South Africans working abroad from 1 March 2020 is an onerous tax likely to penalise even people who no longer have anything to do with the country – but there is a legal way to reduce it.

Ian Edwards, partner and Africa regional manager of Austen Morris Associates, said that the fiscus is unlikely to collect significant amounts of extra revenue through the tax.

“If we look at South Africa’s precarious economic situation and rising debt levels, we can see why government is eager to collect more money. But we expect the second order effects of forcing even more people to leave the country, exacerbating the brain drain, to be very damaging to the economy in the longer term.”

Under the new rules, of South Africans working abroad earning more than R1 million could fall into SARS’ net – even if they have long since cut financial ties with the country.

To reduce the amount of tax South Africans residents working abroad will be forced to pay, Edwards urged them to adjust their employment contracts.

“This means employees renegotiating their employment contracts. For example they could ask their employers to introduce a contractual obligation to pay a smaller salary but increase the pension contribution on behalf of the employee.

“This will result in the employee having a reduced salary and therefore reduce some of the impact of the additional tax burden – while also providing more certainty in respect of accumulating a retirement fund. Payment from that fund will benefit from the reduced tax liabilities (under current tax laws) on foreign pensions in South Africa should the employee choose to return in recruitment. There are also several other countries this may apply to should the employee choose not to return to South Africa,” Edwards advised. “In effect it means if you are willing to reduce your income now you will have more in retirement.”

The other benefits of such an arrangement generally include asset protection because pension funds sit outside of the estate and growth in the plan is not subject to tax.

In addition funds are invested in hard currency and international markets.

“This should not be confused with an employer simply making contributions to a pension from payroll and must be a contractual condition for services rendered. The benefit itself can be paid into a company or personal plan but it must be a contractual obligation of the firm and not form part of remuneration,” Edwards noted.

He also pointed out that while South African who have worked abroad for many years and felt ‘safe’ from being defined as residents and therefore the ‘Expat Tax’, should carefully consider whether this was true.

“Many South Africans are not aware of their global personal tax obligations to SARS. But they are taxed on their global income and so need to include all taxable income or gains as part of their annual tax submissions – even if this was earned while they lived and worked abroad and even if there is a double taxation agreement in place.”

South Africans working in countries like the UK or France are unlikely to have to pay substantially, or any, extra tax to SARS as those countries have similar tax rate scales to South Africa and enjoy Double Tax Treaties.

“However, South Africans who work in very low personal tax regimes such as the United Arab Emirates (UAE), may have larger tax obligations because South Africa’s tax rate is so much higher.  For many this will result in a maximum marginal rate of tax of 45% so they need a firm understanding of their potential obligations.”

Edwards added however that people should consult a reputable tax adviser to fully understand their tax situation before making any decisions.