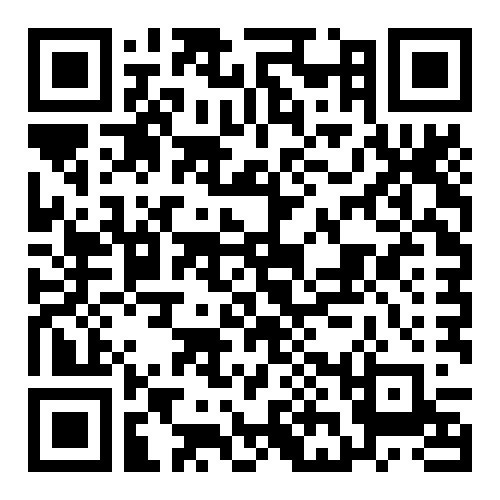 How the VAT increase will affect your next braai

The South African braai – a pastime for all seasons. In our diverse nation, this is truly an activity all can relate to. As we edge closer to 1 April 2018 it seems that this delightful pastime will come at an increased cost.

For many this sounds like an April Fool’s joke, but on 1 April 2018 we will see the introduction of the health promotion levy (colloquially referred to as Sugar Tax) and the increase of the VAT rate from 14% to 15%. In addition three days later, on 4 April 2018, South Africans will be paying more for fuel due to the increase in the general fuel levy (+ R0.22/litre) and Road Accident Fund levy (+ R0.30/litre).

In anticipation of these increases, together with the usual increases in sin taxes already applicable from 1 March 2018, I have decided to perform a back-of-the-blitz-packet calculation to illustrate the amount of tax that will be paid by a person purchasing goods for a braai. Most citizens of Mzansi are not even aware of these taxes and their additional contribution to the South African fiscus – hence it is sometimes referred to as stealth taxes.

In the following calculation, I have selected certain South African favourites to demonstrate the effect of the stealth taxes on a braai after 4 April 2018:

The results are quite alarming. On a budget of R600, the total stealth taxes amount to R182.57, or put differently, 30% of the total price. That said, the results are somewhat skewed, due to the sin tax on spirits (i.e. the brandy) making up a third of the total tax payable. Even if this item is removed in totality, approximately 22% of the total basket still consists of taxes.

It should be taken into account that these items are purchased with so-called after-tax money. In other words, for a salary earner, the R600 spent is the amount remaining after taxes have been withheld by an employer (in the form of pay-as-you-earn). Therefore, a person with an average personal income tax liability of 35% would need to earn R923 before tax, and after R323 has been paid in personal income tax, a further R182 would be paid in the form of indirect taxes when purchasing the above goods. This person effectively pays 55% tax on the goods for the braai.

Comparing these results to the same set of facts 10 years ago indicates that the taxes paid on the same basket of goods would only have amounted to 22%. This estimate is prepared on the assumption that all prices increased by 6%[1] over the 10 years, excluding fuel as this was adjusted to the prevailing fuel price. If, similar to the previous calculation, spirits (i.e. the brandy) is removed the taxes amount to 17% of the total basket. To add insult to injury, during this time the top marginal tax bracket was only 40%.

It is clear that indirect tax increases have outstripped inflation over the past 10 years and, based on the current budget deficit figures, further tax increases can be expected. Instead of additional taxes, South Africa requires tax incentives to promote growth in order to collect the additional revenue required. Perhaps this should be discussed with National Treasury over a braai.