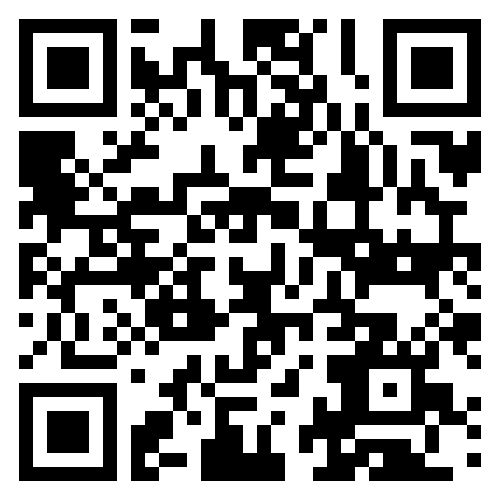 How to protect your money during turbulent times

If there was ever a time for investors to reflect on how they should protect their capital, the past two years have been it.

Global pandemics, local riots, and the unfolding war in Ukraine are just some of the events rattling portfolios. Policies around the movement of people and their participation in the economy, the unprecedented application of monetary policy and the rising impact of inflation have also muddied the waters. These events have resulted in various sell-offs and price spikes in almost all major markets, dragging down investor sentiment and portfolio performance.

In China, a combination of the historic oversupply of property alongside some changes in local policies led to a drop of almost 15% in the country’s stock market between the highs of February 2021 to the rude awakening of December 2021. China has recently shifted to a common prosperity policy which aims to reduce inequality in its society after declaring that poverty has been eradicated.

Over that same period, the United States (US) stock market rallied 21.9%. Yet before you shift all your assets to the US, it’s worth noting that over the six months to the end of February 2022, the South African market outperformed the US market by more than 10% in rand terms.

Even before the war in Ukraine, there was already a significant degree of uncertainty regarding rates, inflation and global gross domestic product growth over the next 12 to 24 months. Inflation was high and drifting higher, along with some truly staggering numbers coming out of Europe for its Producer Price Index (PPI).

The year-on-year change in German PPI rose to 25% in January, the highest number since 1977. The previous high came in at 9.2% back in 1981. It is worth noting that this record PPI change in Germany was recorded before the massive increase in energy costs hit in March 2022.

Oil has spiked to levels not seen in multiple years – breaching $125 a barrel in the first weeks of March. Yet, while this is very high in a more recent context, the average oil price from 2011 to 2014, adjusted for the US Consumer Price Index, would imply an equivalent level of around $165/barrel today. The 2008 high equivalent would mean oil at just above $250.

Nickel is probably the commodity that had the most severe reaction amid the Ukraine-Russia crisis, spiking more than 250% from the first to the eighth of March on a short squeeze. This forced the London Metals Exchange to close and even take the unprecedented step of reversing some already executed trades.

There are dozens of examples that one can point to over the last two years that demonstrate the increase in uncertainty and related volatility. Bitcoin, Ethereum, non-fungible tokens and GameStop being among the most well-known but not the most extreme.

So, what can be done to safeguard your capital?

The root of most of the mistakes people make during uncertain and volatile times lies in greed and fear. “Everyone has made money from crypto,” rings out, and so you pile in at the top. “The market is down 30%” is the cry, so you sell at the bottom.

To help temper these voices, there are three things every investor needs to remember to help reduce these and other risks.

Firstly, diversification is a drum beaten by every asset manager and every adviser when they sit down with a client. As has been said many times before, diversification is the one ‘free lunch’ available in the markets. It reduces drawdown, smooths the ride and reduces country-specific risk.

Most clients tend to have too much concentration in assets which they can easily access, and they fear diversifying offshore. Or when they do invest more outside South Africa, they often invest in narrative assets such as Tesla or Bitcoin. Always consider your distribution of risks and your potential regional and home country bias whenever you review your portfolio.

Prudence is the second important thing that often goes out the window during challenging times. Stories about 100% gains in a year and being 10 times up in Bitcoin abound – yet it is not often that you hear of that 99% loss on a GameStop or rouble position. Investors quite often have unrealistic expectations and those lead to chasing the latest fad, overtrading and taking more risk than is appropriate.

The global equity markets tend to provide a return of between 6% and 7% above inflation over the long term. Hence consistently trying to get much more than that is never a feasible goal. Always searching for it is likely to lead you to the same end as the conquistadors searching for El Dorado.

The final fundamental is time. We spend our lives selling our time for money and yet we still seem to underappreciate its value. Much is made of the genius of Warren Buffett, but the one thing books never seem to mention is that much of the reason for his immense wealth is that he has spent the last 80 years compounding his portfolio. He bought his first share at the age of 11 and is now 91 years old. To put it another way – more than 50% of Buffett’s personal wealth has only accrued to him in the last five years as Berkshire Hathaway shares doubled during that time.

Eighty years of investing and the last five have given Buffett more than the first 75 years combined.

So, if you really want to learn from the ‘Sage of Omaha’: save early and save often. Time is your ally in investments, but only if you also follow steps one and two.