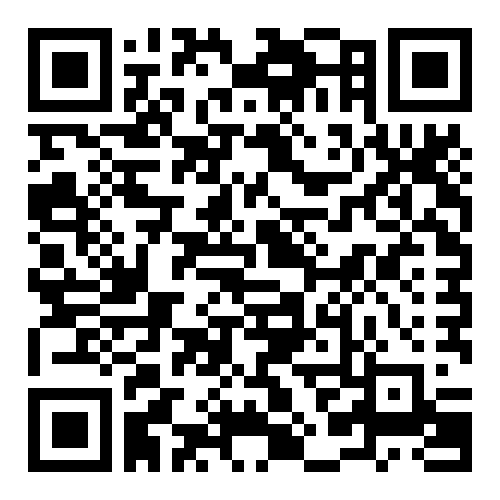 How Treasury plans to take the money you earned overseas

The latest plans to tax overseas income could negatively affect the careers of many South Africans, according to Sharon Machutchon, Tax Consultant at Mazars.

For many South African residents, working overseas for a year or two has been the best way to pay off student debts, save for a property or generally create a financial foundation for themselves as they continue their careers in South Africa.

Treasury has now set its sights on incomes earned overseas as well, which may cause many South Africans to rethink their plans to work abroad.

Currently, if a tax resident works in a foreign country for more than 183 days per year, as well as meeting other criteria, the income earned from employment in that country during this period, will be exempt from tax in South Africa. Treasury however expressed the opinion that this exemption is too generous, as the individual is not expected to pay tax in the country of employment in some cases.

In the 2017 National Budget Speech presented by Mr Gordhan, Treasury has proposed that the current exemption should be amended to only be applicable where income earned for services rendered in another country was subjected to tax in that particular jurisdiction.

Therefore, where no tax was paid in the country of employment, the full amount of the income earned in this period, will be subject to tax in South Africa.

As an example, for a South African tax resident living and working in a country such as Dubai, this change will dramatically affect their tax liability to SARS, increasing from zero to a substantial portion of the money they intended on bringing into South Africa.

It may be necessary for the individual to do more planning from a tax perspective, if they want to take a job outside of South Africa. Without doing the proper research on the taxes that need to be paid, the foreign income may result in a sizeable hole in the individual’s pocket when filing their returns at the end of the tax year.