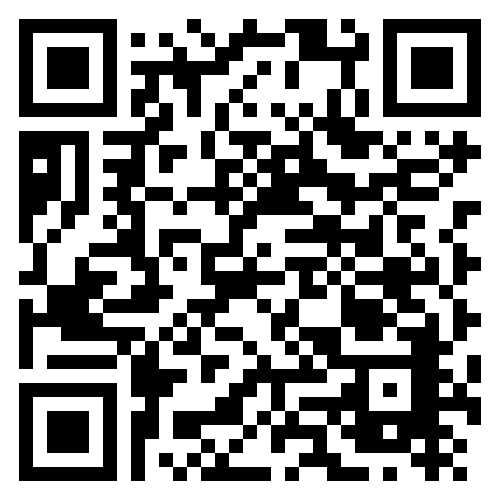 After an extended period of strong economic growth, sub-Saharan Africa is set to experience a second difficult year as the region is hit by multiple shocks, the International Monetary Fund (IMF) said today. According to its April 2016 Regional Economic Outlook for Sub-Saharan Africa, Time for a Policy Reset, growth in the region as a whole is projected to fall to 3 percent in 2016, the lowest level in some 15 years, albeit with considerable differences across the region.

While the outlook remains favorable, growth is well below the 6 percent that was customary over the last decade, and barely above population growth. “Africa needs a substantial policy reset to reap the region’s strong potential,” said Antoinette Sayeh, Director of the IMF’s African Department. “This is particularly urgent in commodity exporters and some market access countries, as the policy response to date has generally been insufficient.

The slowdown reflects the adverse impact of the commodity price slump in some of the larger economies and more recently the drought in eastern and southern Africa. The sharp decline in commodity prices, a shock of unprecedented magnitude, has put many of the largest sub-Saharan African economies under severe strain. As a result, oil exporters, such as Nigeria and Angola but also most countries of the Central African Economic and Monetary Union, continue to face particularly difficult economic conditions. Non-energy commodity exporters, such as Ghana, South Africa and Zambia, have also been hurt by the decline in commodity prices. Several southern and eastern African countries, including Ethiopia, Malawi, and Zimbabwe, are suffering from a severe drought that is putting millions of people at risk of food insecurity.

However, Ms. Sayeh stressed that the outlook remains favorable. “Many countries in the region continue to register robust growth. In particular, most oil importers are generally faring better with growth in excess of 5 percent in countries such as Côte d’Ivoire, Kenya, and Senegal, as well as in many low-income countries. In most of these countries, growth is being supported by ongoing infrastructure investment efforts and strong private consumption. The decline in oil prices has also benefitted many of these countries, though the drop in prices of other commodities that they export, and currency depreciations, have partly offset the gains. More broadly, medium-term growth prospects remain favorable, as the underlying drivers of growth at play domestically over the last decade generally continue to be in place. In particular, the much improved business environment and favorable demographics should play a supportive role in the coming decades.

“Faced with rapidly decreasing fiscal and foreign reserves and constrained financing, commodity exporters should respond to the shock promptly and robustly to prevent a disorderly adjustment. As revenue from the extractive sector is likely durably reduced, many affected countries critically need to contain fiscal deficits and build a sustainable tax base from the rest of the economy. For countries outside monetary unions, exchange rate flexibility, as part of a wider macroeconomic policy package, should also be part of the first line of defense.

“Given the substantially tighter external financing environment, market access countries in which fiscal and current account deficits have been elevated over the last few years will also need to recalibrate their fiscal policies. Such recalibration would help them to rebuild scarce buffers and mitigate vulnerabilities if external conditions worsen further.”