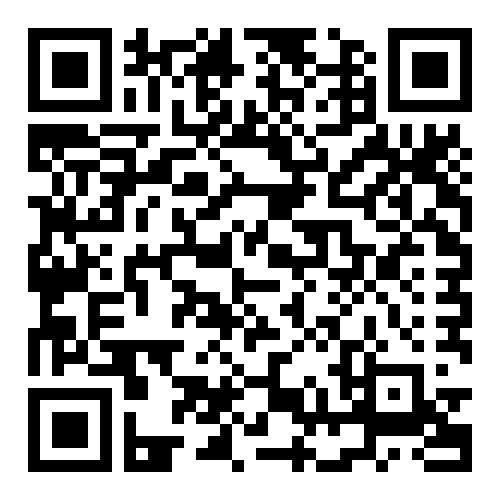 Today we’re privileged to have award winning economist Colen Garrow as our guest newsletter writer. Colen has a BCom (Hons) in Economics. He started a career in banking with Barclays Bank in 1983. He joined Brait, a JSE listed private equity company in 2001. Since his exit from Brait, Colen started Meganomics, a platform being used for his book based on the financial crisis in which South Africa finds itself tangled with the global economy. As an independent economist, he continues to liaise with monetary and fiscal policymakers, as well as with a wide range of media.

Opinions expressed by the International Monetary Fund are often criticised for being prescriptive. However, there are instances when more attention should be paid to what the organization has to say. One such instance, are the comments expressed on the Asset and Management Industry, on issues relating to the financial stability of the industry. These are set out in the organisation’s recently published Global Financial Stability Report.

The assertions made are not directly related to South Africa, but should rather be interpreted in a global context.

An early observation of the opinions expressed, is that the definition of the asset management industry the IMF uses, includes a variety of investment vehicles such as mutual funds, exchange-traded funds, money market funds, private equity funds and hedge funds.

This perhaps highlights a shortcoming of its report, in that it excludes entities like pension funds, insurance companies and other non-bank financial institutions, which if they escape one or other loophole in oversight and regulation, may pose an equally big systemic risk to the global financial system.

Credit intermediation continues to shift from the banking to the non-banking sector, like the asset management industry. There are many reasons for this happening – restrictive Basel I, II, III ….liquidity and capital adequacy requirements, rising compliance costs, and the deleveraging of banks’ balance sheets following the 2008-crsis, amongst other things. By sheer size, the non-banking industry continues to play a bigger and bigger role in financial markets.

The IMF estimates that globally, the industry now intermediates assets amounting to US$76 trillion. This amounts to a staggering 100 percent of world GDP and 40 percent of global financial assets.

Yes, it is true that financial intermediation through asset management companies holds many benefits. But equally important, is that as the industry continues to grow almost exponentially, so too must its oversight be reviewed, continuously, so that it poses no heightened systemic risk.

Rightfully, the IMF points out, even plain-vanilla type funds can pose systemic risk to the financial system, if not managed properly. The phrases Systemic Risk and the crisis in the sub-Prime housing market, which plunged the global financial system into its biggest crisis ever in 2008, are used interchangeably – and inexcusably – by monetary authorities and regulators the world over. For good reason. It would seem that lessons learnt from this crisis may soon be forgotten, should organizations – like the IMF – not remind financial market players from time to time what the associated risks are.

Economic history has a nasty habit of being repeated, often when it is least expected.

The IMF also asserts that its comments should in no way be seen as a final say on the matter of what the contributors to systemic risk are. It maintains, that oversight of the industry should be strengthened, with better micro-prudential supervision of risks.

Securities regulators should shift to a more hands-on supervisory model, supported by global standards on supervision and better data and risk indicators. Existing management tools should be re-examined, taking into account the industry’s role in systemic risk and the diversity of its products.

For South Africa, it may seem that the IMF recommendations are a case of easier said than done, especially with the country’s dearth of skills in key areas of financial markets, and their supervision. Apart from the Financial Services Board, to its credit, the South African Reserve Bank recognizes the core elements of financial stability, regularly publishing its own periodic Financial Stability Report. Its MPC also puts aside part of its meetings scheduled every second month, to assess the changes in financial stability, not only in South Africa, but globally.

The frank and transparent manner in which it highlights these risks has boosted the credibility of the central bank. It is also aware of the vulnerabilities posed by the fickle ebb and flow of foreign portfolio flows through bond and equity markets. Short-term, speculative capital may be useful in financing deficits on South Africa’s Current Account of the Balance of Payments, but the inherent danger is that such speculative capital, if withdrawn too quickly, may pose a risk to the stability of monetary, fiscal and macroeconomic policy.

Over the years, foreign interest in South African securities has continued to grow. The demise of economic sanctions, and the advent of democratic elections in 1994 which ended South Africa’s political pariah status, also encouraged major credit rating agencies to provide economic and political risk assessments on the country for the first time. This also meant that asset managers the world over could transact in domestic bonds and equities, unencumbered by any restriction emanating from their home economy. While record net foreign purchases of bonds amounting to ZAR86.4 billion in 2012 has yet to be eclipsed, there is no escaping the exponential growth in the industry, from its humble beginning in 1994, when net purchases by foreigners amounted to a mere ZAR770 million. Over the same period, foreign interest in South African equities has been equally impressive.

While the IMF sketches a global picture of the systemic risk, it does not indicate the risks peculiar to a particular country. In the universe of emerging markets, it is important to highlight this distinction. Emerging markets are generally prone to be more volatile than developed markets, so that debilitating events in one part of its universe may affect other countries assessed in the same universe.