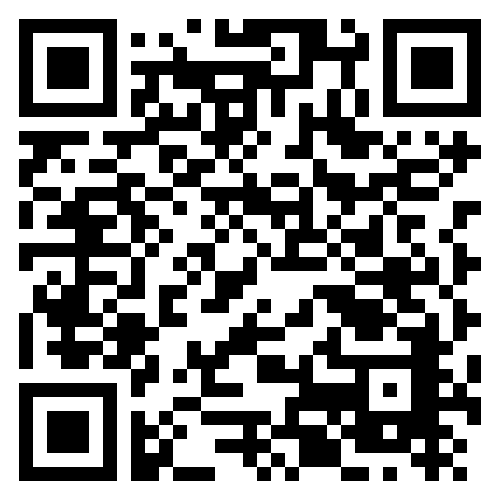 Income opportunities for investors and savers

Fixed income instruments and cash currently offer attractive yields above inflation, as well as liquidity to reshape your portfolio when other opportunities arise. This is according to Ian Scott, Head of Fixed Income at PSG Asset Management.

“Savers and investors should be aware of these opportunities and be looking at money market unit trusts and income funds for attractive opportunities,” says Scott.

Given developments such as the recent rand strength back to levels of last November, inflationary expectations in SA are now more muted. Growth revisions to a lower level have also assisted in tempering inflation fears, and this means South Africa is probably at the peak of interest rates here – two percent higher than when this hiking cycle started at the beginning of 2014.

“It would be fair to say that South African economic growth is now much more of a focus and a concern than inflation,” says Scott.

It is not that long ago that a commonly held view in South Africa included an inflation rate well out of the target range, and several rate hikes were expected. Towards the end of 2015 these predictions appeared very realistic.

At the latest South African Reserve Bank Monetary Policy Committee (MPC) meeting held in July, short-term rates were left unchanged. By the time the meeting took place, the view about further interest rate hikes had already softened, so this was not a big surprise to market watchers.

Why were rates left unchanged?

Firstly, while the MPC has an inflation targeting mandate, the current low growth environment domestically and globally cannot be ignored. “The MPC appears comfortable that inflation expectations remain anchored and the risk of a negative growth environment must be a topic of discussion in the Repo rate decision making process,” Scott says.

Secondly, the recent relative strength in the Rand in 2016 is helping on the inflation front, with the MPC now reducing the expected peak of inflation to around 7% and headline inflation expecting to remain outside the target band of 3% to 6% until Q3 2017. The expected lower growth and inflation numbers are keeping the MPC on hold at present.

Globally the picture is similar in terms of quite benign inflation expectations, and lower growth. In fact, in certain regions more monetary stimulus will be injected into the economy. “However, we feel strongly that the US is on a protracted interest rate hiking cycle from generational lows,” says Scott.

He says the big lesson here is that the real opportunity to pick up fixed income investments at levels well above inflation does not generally present itself unless there are short-lived fears around long-term inflation. “Our Fixed Income team take a longer-term, through-the-cycle view of interest rates and inflation.” As a result, real yields of 4% (above inflation) were available earlier this year and, despite the improvement in bond yields over the past few months, right now there are nominal yields of 9% in an environment where inflation is likely to be around 6%.