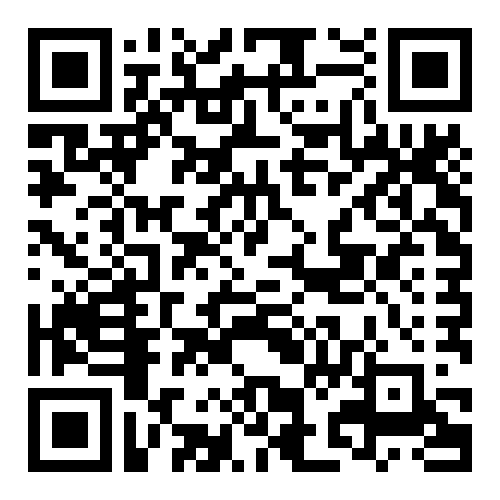 Inflation – the biggest destroyer of capital

Inflation in the US, Eurozone, UK and Japan has been anaemic, rising on average just 1.5% per annum since 1995. In the mid-1970s, however, inflation had averaged 10% per annum in the decade to 1982. The genesis of that inflation cycle was past central bank policies that caused excessive money supply growth.

After World War II, the US Congress mandated the US central bank to also promote full employment—in addition to stable prices and moderate long-term interest rates. But history later taught central bankers that permanently lower levels of unemployment came with much higher inflation.

By 1971, US money supply growth threatened a run on Fort Knox, which held only a third of the gold needed to cover US dollars held by foreigners. President Nixon then severed the link between gold and the dollar. The Bretton Woods system collapsed, birthing the paper money system.

Unshackled from gold, US money supply accelerated amid overly accommodative monetary policy (interest rates were too low) and major fiscal spending programmes. The US economy was already dealing with abnormal federal deficits from the Vietnam War. Two oil crises added to inflationary pressures through cost-push inflation.

US Federal Reserve chairman Paul Volcker finally tamed the US inflation cycle by curbing money supply growth and ultimately pushing US interest rates to historic highs of 20% in the early 1980s. This tipped the US economy into recession, but it later rebounded at structurally lower levels of inflation.

US inflation has rarely exceeded 3% in the last three decades. Some of this is due to productivity growth and the deflationary effects of globalisation—subdued developed world wages and cheap imports out of China.

Sustained increases in money supply above the growth of available goods and services have been the cornerstone of all inflationary cycles. In extreme circumstances, hyperinflation leads to a complete collapse of purchasing power, rendering a currency worthless.

What are the lessons for policymakers today? Now, as in the 1970s, money supply is elevated. Central banks have pumped vast sums of money into keeping people employed and supporting the unemployed. Interest rates are at multi-generational lows. This started with 2008’s Global Financial Crisis (GFC) and persisted through the Eurozone and Brexit crises. The monetary response to the COVID-19 crisis dwarfs all earlier central bank stimulus.

This massive, decade-long growth in money supply hasn’t yet caused higher inflation. However, other inflationary forces are starting to build. Donald Trump began a deglobalisation trend and abandonment of free-trade arrangements. Shortages of key products during the COVID-19 lockdowns have compounded prevailing political pressure in the US and EU to onshore production of goods. Rising costs of production will almost certainly put upward pressure on wages.

We are therefore now seeing cost-push inflationary forces during a period of excess money supply growth. As we saw in the 1970s, this is not good news for inflation. Moreover, the US Fed recently changed its monetary policy framework to target average inflation: it now tolerates higher inflation if the average rate does not exceed 2%. In other words, lower levels of inflation in the past justify higher future inflation.

There are two important implications of this policy change. Firstly, the US Fed will allow US inflation to overshoot its long-term target. Thus, near-term inflation is likely to be higher than previously thought. Secondly, interest rates will stay lower for much longer.

Higher inflation with ultra-low interest rates is negative for savers in cash and bond instruments as the yield after inflation will be more negative. But it is positive for borrowers like governments—taxes will rise and the debt burden will deflate. It’s no surprise that overindebted authorities are willing to tolerate more inflation.

Inflation is the biggest destroyer of capital in the long term. How can investors manage this risk in their investment portfolios? Holding gold (and, to a lesser extent, other commodities) has conventionally hedged inflation risks over time. Gold therefore has a place in portfolios.

Investors should undoubtedly avoid low-yield investments which perform worst during bouts of inflation. This includes negative-yielding bonds and credit instruments where the yield does not justify the risk of default. Inflation-linked bonds only offer some protection if real yields are positive. This is the case in South Africa, but not in the developed economies.

The best way to protect capital from inflation is to invest in capital assets that produce income that rises with inflation. Real estate has traditionally been resilient because rent reversions keep pace with rising inflation and rising commodity prices inflate the values of completed buildings – but the sector faces headwinds from online shopping and work-from-home trends, as well as high levels of indebtedness.

Share investments offer the best prospects during inflationary cycles. But not all companies offer inflation protection—some are price takers and face margin contraction with rising input costs. High dividend yield stocks—known as bond proxies—behave more like bonds and trade lower. Instead, investors should favour cash-generative companies with pricing power that can pass on higher costs to consumers.

Retail investors will need to be in funds that mitigate the risk of rising inflation while offering good geographic and asset class diversification. Unconstrained flexible funds are ideal, as are balanced funds for investors in retirement products. Conservative investors who are at or near retirement might consider medium equity funds as an alternative. Cash, income and bond funds cannot adequately deal with the risk of rising inflation and should be used at the margin only.

That said, aggressively rising prices are a headwind to corporate investment and economic growth. Periods of abnormal inflation are negative for most asset prices. Hyperinflation in one or more economic blocs is a remote but growing risk. You don’t want to be there if it happens.