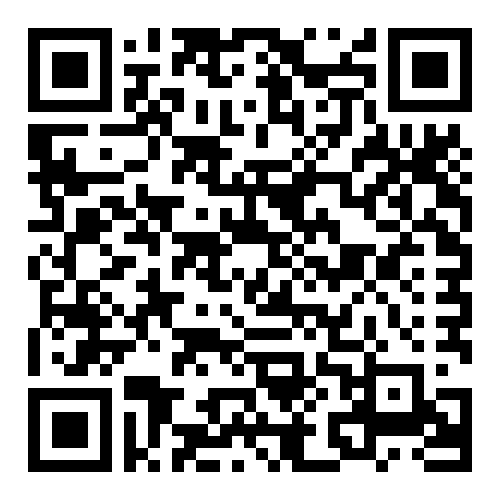 Vaccine production in SA creates jobs and boosts the economy

Local vaccine development has a long-lasting impact on the South African economy by not only creating jobs but also lessening reliance on foreign trade and reducing the mortality rate of preventable diseases such as pneumonia, writes Patrick Tippoo, executive director of the African Vaccine Manufacturing Initiative.

Accounting for as many as 14% of all childhood deaths under the age of five, pneumonia remains the single largest infectious cause of death in children globally, with 740,180 children succumbing to the disease in 2019 alone1. As such, immunisation is still the most effective manner in which to prevent pneumonia1, with pneumococcal conjugate vaccines (PCVs) proven effective in reducing pneumococcal disease2.

PCVs are key to reducing mortalities

First introduced in South Africa in 20092, early studies on South Africa’s pneumococcal disease burden bear evidence of the efficacy of PCV vaccines. With severe pneumococcal disease in children aged 0 months to 59 months, averaging 107 600 cases per year between 2005 and 2008, this number dramatically declined to an estimated 41 800 between 2012 and 2013. While several interventions were in place such as HIV care and prevention initiatives, the introduction of effective PCV medications is likely attributed to this decline3.

Advancements in healthcare technologies have allowed vaccines to evolve, and a 13-valent pneumococcal conjugate vaccine that has wide coverage against 13 types of pneumonia4, was first recommended by the country’s health services in 20115 as a cost-effective6 means to safeguard against the disease.

Pneumococcal conjugate vaccines save lives and reduce the burden that pneumonia plays on the healthcare system, and according to research, have prevented as many as 175 million cases of the disease and more than 624 000 deaths globally7. The overall South African annual mortality rate for pneumococcal disease in 2012 to 2013 was estimated at 36 per 100 000 py in children aged 0 months to 59 months, a rate difference of 61 per 100,000 py (63% reduction) compared with the pre-PCV years3. The local manufacture of the vaccine has alleviated South Africa’s dependence on foreign imports and ensured an adequate supply of essential vaccines for the South African people8.

Partnering to save lives

Exceptional collaborative efforts between the South African Department of Health and private entities such as the Biovac Institute have been instrumental in supplying as many as 15 million vaccine doses annually to South Africa, including its initial focus of producing pneumococcal conjugate vaccines9. The Cape Town-based institute’s expertise in vaccine development is unwavering, and in recent times, has been a frontrunner in the development of vaccines against COVID-1910.

In addition to its manufacturing and delivery of life-saving vaccines, the Biovac Institute plays a critical role in South Africa’s economy and employment rate. It is the only southern African human vaccine manufacturer and ensures that the country has the domestic capacity to respond to both local and regional vaccine needs12.

The institute has become a significant contributor to South Africa’s economy, adding as much as R500 million per year and investing over R800 million in infrastructure and skills development initiatives. It also provided employment opportunities in the industry, increasing its employee base from 30 to over 32013 since 2003.

Bolstering the impact in Africa

The benefits of this are numerous, with increased vaccine development investment initiatives on the continent and in South Africa having a significant impact on overall health security and economic development. This includes an influence on regional regulatory and trade policy harmonisation, increased technological expertise, cost reductions from otherwise imported vaccines and reduced reliance on foreign trade, and reduced supply chain disruptions14.

Most notably, substantial economic stimulation will see a higher GDP, increased investments and intracontinental trade, and much-needed job creation opportunities. Research indicates that more than 12,500 vaccine-related job roles can be created by 2040 on the continent, up from only 3 000 at present. Furthermore, it has the potential to see an additional 33 000 jobs being created indirectly by industry suppliers14.

To further support vaccine manufacturing on the African continent and to ensure that South Africa retains its place as a major contributor to vaccine development, Pfizer announced earlier this year at the South African Investment Conference that a further R255 million would be invested in 2022 – bolstering the already R600 million the company has added to its partnership with the Biovac Institute15. The benefits of vaccine manufacture in South Africa cannot be overlooked, and by ensuring that existing partnerships between government and private entities, as well as new ones, are protected and supported, will allow the country to reap the economic and healthcare rewards while cementing its authority as a leader in healthcare development – an attribute that will attract even greater investment and prosperity into the country.