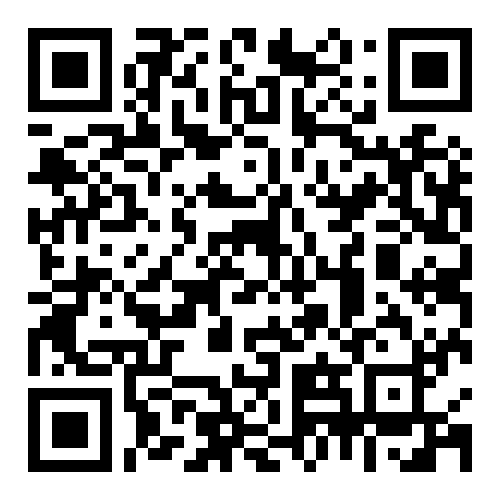 In an effort to avoid becoming victim of house break-ins or robberies, an increasing number of South African homeowners erect high walls around their properties. However, these high walls could pose a potential risk as some security guards may not be allowed to jump over the barriers, which could lead to severe losses for the homeowner as their armed response team could not contain the situation.

This is according to Dawie Loots, Acting CEO of MUA Insurance Acceptances, who urges homeowners to know exactly what their security contract stipulates as standard operation procedures and how they can make alternative arrangements to be prepared in the event of a robbery.

“Some security companies have policies in place that stipulate that their guards are not allowed to jump over walls higher than two meters as this could put their guards at risk of serious injury. These procedures are in place to safeguard the security guards from getting injured and to protect the owners of the security company against claims under the occupational health and safety legislation should injuries occur to their employees,”

However, homeowners will be highly disappointed if their security company was not able to reach the house in order to avoid or mitigate the damage, whether physical or psychological, caused in the event of a robbery or house-break, he says.

“Generally insurance contracts stipulate that homeowners should have an alarm system that is linked to their armed response that was in proper working order at the time of a burglary. Should a robbery occur and security guards were not allowed to jump over the residency walls, but all the requirements as stipulated in the homeowners’ insurance policy were met – the insurance provider will pay out for the stolen goods,” states Loots.

Loots also urges all homeowners to adhere to the regulations relating to electronic fencing to avoid being held liable when a security guard or a third party gets injured due to faulty or non-compliant fences. “Some of the requirements include showing visible warning signs that can be seen from the pavement and driveway in order to caution any person entering the property. Fences may also not hang over into neighbouring properties and walls are also required to be at a set minimum height,” he states.

It is advisable that homeowners know if their walls exceed the height limit as indicated by their security provider or armed response.  “Not all security response companies have the same standard operational procedures and therefore it is important that homeowners know what the alternative options are, as it is not ideal to pay for a service and when the service is actually required, the company cannot render it,” says Loots.