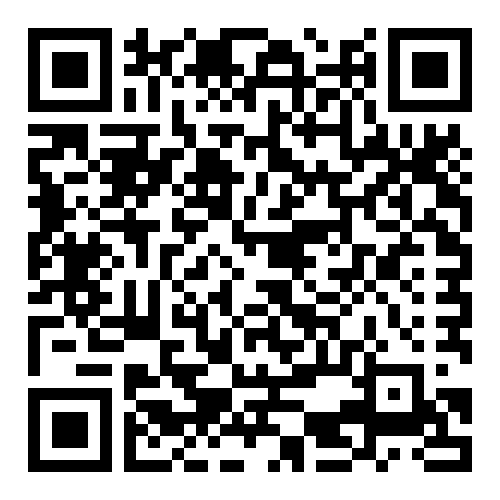 Investors and HNW individuals poised to capitalize on Trump victory

Global investors and high net worth individuals are preparing to take financial advantage of Donald Trump’s victory, reveals the boss of one of the world’s largest independent financial organisations.

Nigel Green, founder and chief executive of deVere Group is speaking out after markets recover following the shock of the multibillionaire mogul becoming the president-elect of the United States.

Mr Green observes: “Global markets were shaken earlier in the day after Trump swept to victory ahead of Hillary Clinton.

“This was expected as Trump was the outsider who represents uncertainty, which always creates volatility in the markets.

“However, financial markets have recovered somewhat after Trump’s acceptance speech due to its notably conciliatory tone and content. It offered reassurance and the markets have responded accordingly.”

He continues: “Against this backdrop of a Trump victory, global investors and high net worth individuals are, quite sensibly, preparing to take financial advantage.

“Savvy investors will know and capitalize on the fact that the shock result will, despite the recovery of the markets, still create some key buying opportunities due to Trump’s protectionist rhetoric during his campaigning.

“They will also appreciate that under Trump’s policies some sectors will do significantly better than others. The mining and oil sectors are, for example, likely to rally as he has promised to limit environmental laws.”

Mr Green goes on to say: “Mr Trump has also been bold on promising tax cuts for high net worth individuals and corporations in the hope of attracting investment, jobs and talent.

“With all of this in mind, it can be expected that investors in the U.S. and around the world will be now urgently reviewing and rebalancing their portfolios and personal financial strategies, in order to take full financial advantage of the surprise Trump victory.”