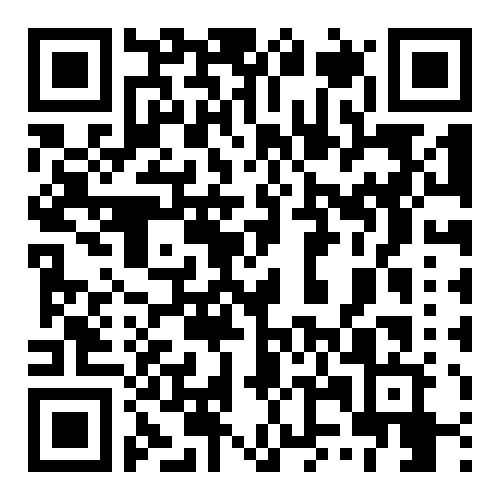 Is taking your property off the grid a good investment?

By Antonie Goosen, principal and owner of Meridian Realty

South Africans have been dealt a number of blows in the past couple of years. There was the devastating drought in the Western Cape, the onset of COVID-19 and the impact it had on household incomes, last year’s riots and looting and the most recent flooding in KZN.

These disasters have been exacerbated by ongoing load shedding recently and paired with the war in Ukraine and the impact on inflation and interest rates which could, according to FNB, cause a “downside risk to growth” in the property market.

Even though Eskom’s tariff increase of 9.6% for Eskom customers was less than the 20.5% put forward, it is still above inflation, driving spending and disposable income down too.

The market itself is starting to flatten, according to the latest FNB Property Barometer, “Price growth appears to have stabilised in the last few months, likely due to the receding supply of properties on the market”. The report points out that “factors such as the ongoing shifts in housing needs and banks’ appetite for quality lending could mitigate the impact.”

But what are some of these housing needs?

In my experience, homeowners are looking for safety, security, and as little disruption to utility supply as possible. One major trend we are seeing is the shift in the mid to higher housing market to taking homes “off the grid”, or at least partially so.

This means a home either does not require any public utility services or that the home is only partially dependent on the grid. Off-grid homes are becoming more sought after and, according to several sources, can be sold at between 3 – 4% higher when compared to similar properties without off the grid amenities.

Looking at the electricity scenario, many buyers are looking to houses that have gas installations, particularly stoves, heating and even geysers. Houses with pre-existing solar and inverter installations are also considered to be a positive selling point for high-end homes. According to The Solar Future, South Africa’s climate is ideal for solar, with most areas in the country averaging 2500 hours of sunshine per year, among the highest in the world. Water storage and use of grey water is also becoming more popular on properties across the spectrum. Even in lower and mid-income housing we are seeing a trend toward water storage as people seek more water security.

Another trend we are seeing is the rise of eco estates in South Africa that operate completely or partially off the grid. Eco estates are viewed as attractive places to live due to their security, off-grid built-in facilities and the promise of lifestyle closer to nature within the estate itself.

According to the Green Building Council of South Africa, “green homeowners can save money on utilities and be more competitive when selling. Banks are starting to recognise this reduction in risk by offering green home loans.” In March 2020, Green Building Council South Africa members Balwin Properties and financial services provider Absa together launched South Africa’s first green home loan, the Absa Eco Home Loan. Investec is also piloting a project which offers financing to its private clients as it also aligns to their green credentials, making going off the grid more accessible.

Things to consider when going off the grid

So, when it comes taking the step toward going off the grid in your own home, one needs to consider the capital outlay of the alternate power and water solutions that you want to install, as well the annual power and water costs. From there, the homeowner should work out how long it would take to “break-even” on the investment and saving would begin.

Over and above this, there is the debate of being completely off the grid, which is significantly more expensive than being partially off-grid compared to hybrid solutions. To be completely off the grid, one would need to invest significantly in battery storage, which is expensive. However, this needs to be weighed up against uncertainty around tariffs that Eskom wants to implement on those who use hybrid generation.

Bringing it all together

There is no doubt we are in the throes of an electricity transition, that is not only taking place locally but globally as well. South Africa (considered to be a high emission country) has even set goals to have net zero emissions by 2050 according to the World Economic Forum (WEF). We need to seek out new ways to generate and store power. Our current way of using coal power has proven that it is not efficient enough to fuel our economy. As South Africa is considered a water scarce country and ranked the 30th driest country in the world according to WWF, water needs to be conserved for all as well.

Seeking to go off-grid in your home is a good investment in the long term. Going “green” increases the perceived value of your property and can be achieved in a phased approach starting as simply as installing a gas stove or a water storage tank. Finally, with High Court rulings in favour of Eskom being able to claw back billions in tariffs over the next few years, the fact remains that electricity costs are going to keep increasing above inflation for the next couple of years and water, sadly, will continue to become an even more scarce commodity as climate change accelerates. It would be sensible to start investing in making the change now to save in the future.