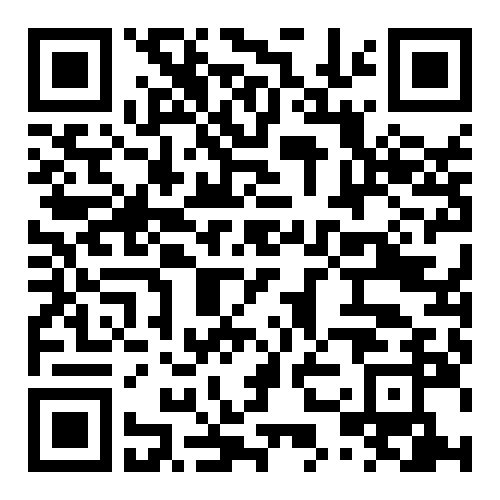 Is The Successful Treatment For Hiv Causing Contamination Of Water Sources?

South Africa is known to have the highest number of people living with HIV of any country globally, with an estimated at 7.9 million infected and more than 5 million receiving antiretroviral drugs (ARVs) for the treatment of AIDS. It is estimated that several tons of ARVs are prescribed each year in South Africa, causing environmental pollution, especially in scarce freshwater sources. Unchecked, this pharmaceutical waste could harm aquatic ecosystems and cause unknown health risks to living organisms.

ARVs are labelled as environmental contaminants of emerging concern (CECs) and can enter aquatic ecosystems through industrial or domestic effluent, especially from wastewater treatment plants (WWTPs), which are not designed to remove these compounds from wastewater. Researchers at the Unit for Environmental Sciences and Management at North-West University in South Africa have been investigating whether WWTPs serving densely populated areas are contributing to increased ARV concentrations in river water. Although the risks posed by environmental ARV contamination is not fully understood, there is concern that it could lead to kidney or liver damage, and the development of ARV resistance in people living with HIV who are not currently taking antiretroviral medications.

Water samples were taken from 22 densely populated, urban river sites upstream and downstream of WWTPs in Gauteng province. The ARVs for investigation were chosen based on their mechanism of action and frequency of prescription, and included the NRTIs didanosine and zidovudine, NNRTIs efavirenz and nevirapine, and PIs lopinavir and ritonavir. Analytical reference standards (≥99% purity) were obtained from the US Pharmacopeial Convention, European Pharmacopoeia, British Pharmacopeia, and World Health Organization, and prepared using deionised water from an ELGA water purification system. Samples were extracted by solid-phase extraction and analysed using LC-MS. Deionised water blanks were also included to provide negative controls. Concentrations of ARVs in water from upstream of WWTPs were then compared with the downstream values.1

Most of the ARVs were quantifiable with a high detection frequency –86 % for nevirapine, 77 % for lopinavir, and 77 % for efavirenz – with lopinavir and efavirenz being detected in the highest concentrations – 38μg/l and 24μg/l, respectively. The concentrations of ARVs in surface water exceeded all others reported in the available literature. Although the concentrations of CECs in river samples at five out of seven WWTPs were higher downstream than upstream, this was not statistically significant. Also, it could not be established whether the WWTPs were sources for contamination, or if there is a direct correlation between the concentrations of ARVs and the type of treatment processes used in a particular WWTP.

The need to monitor the presence and effects of pharmaceuticals on the environment is greater than ever, and this study highlights the potential of increased water pollution worldwide as more people consume increased quantities of pharmaceuticals. Further research is needed on the potential risks associated with ARVs – both parent compounds and metabolites – in water sources to establish acceptable values for regulatory purposes and interventions. It is also essential that newer technologies be explored to upgrade WWTPs, in order to reduce the release of CECs into receiving waters. Improving sanitation facilities for better management of human excreta can reduce the adverse health effects caused by water pollution, and pharmaceutical companies should place strict measures to ensure the safe disposal of unused drugs.

The presence of impurities in laboratory water can be a major problem in research experiments and can seriously compromise results. ELGA LabWater has been a trusted name in pure and ultrapure water since 1937. They believe in providing you with water purification solutions that can meet a wide range of needs and applications, backed by excellent service and support. For more information on Type I ultrapure water systems, check out the PURELAB Quest, PURELAB Chorus 1 Complete, and PURELAB Flex models. Advice and service are available from Labotec, the local supplier for Elga LabWater.