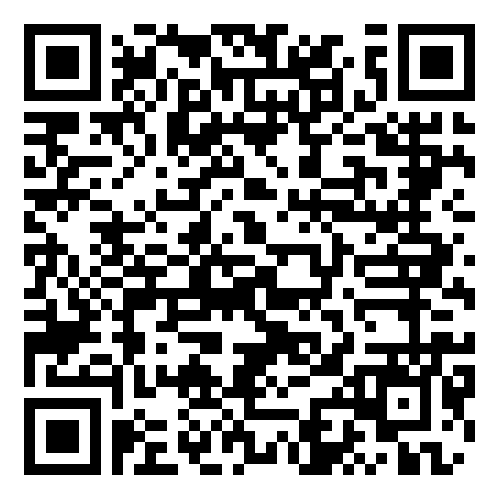 Standards, values and ethics at the Masters’ offices

The recent directive sent out by the Department of Justice for the investigations by the Special Investigations Unit (SIU) into the offices of the Masters of the High Court has most, within the industry, in uproar. The motivation for this investigation – someone with authority indulged themselves leaving the people they were supposed to care for at a loss. A R1.7 million loss to be more accurate.

Ethics that guide the public employees

South Africa has a robust anti-corruption framework, but the laws are inadequately enforced. Besides this, what value system are public officials supposed to be governed by? Many South Africans may quote “Batho Pele” – the Sotho term for “People first” but as is illustrated, this doesn’t necessarily happen at a governmental level. If you were working within a private company and didn’t subscribe to the value and ethics system, then you would in all likelihood be asked to leave. Why then does the same not apply to the government officials?

We can speculate as to why certain individuals choose to defraud the public that they are set to serve, and it is so easy to quickly assume that all the Masters’ offices are as corrupt as the one individual.  We often assume that the metaphor one bad apple rots the whole batch, would automatically apply.

As a fiduciary institution, we have been fortunate that when we raised even the slightest suspicion, it was investigated and the individuals we have interacted with have been reliable and honourable. But this clearly is not the standard. Which begs the question:  Why isn’t there a more proactive regulatory body in place to check the culture within a such a vital governmental body such as the Master of the High Court?

Transparency by the institutions that regulate us

We all know the Master of the High Court answers to the Chief Master who in turn is accountable to the Department of Justice. And even though FISA assists the smaller fiduciary practitioners, there is no one, independent body that regulates the Master as well as the fiduciary service providers. We think it’s time we seriously consider and action starting an independent regulatory body that would perform this function, ultimately serving the public. This independent regulatory body should comprise influential role players within the fiduciary sector – it shouldn’t be ‘just another’ government institution that is not accountable to anyone and that shows no transparency.

The role of this fiduciary independent regulatory body should be creating, establishing and enforcing the value and ethics that fiduciary institutions, practitioners and the Masters should adhere to. Furthermore, when an incident comes to light, the fiduciary independent regulatory body should step in, having gained the confidence of the industry players and the authority from the Department of Justice, to rectify the behaviour and strategically counter the effects of the dishonest behaviour as well as enforce the standard for all. Imagine how much further we could take our industry and country if we didn’t just settle for what happens but actually actively seek to change it and be part of the change.