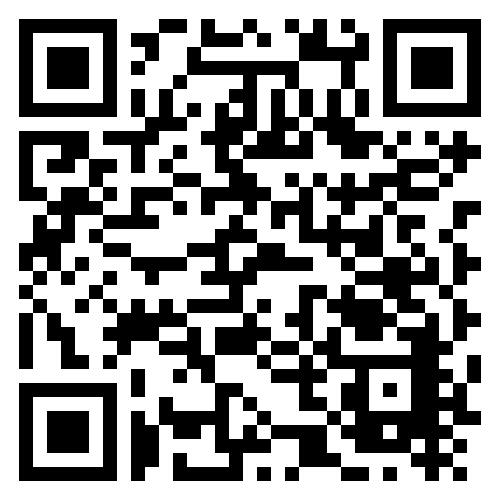 Beeswax-laden products seem to saturate the natural beauty market, despite there being a variety of substitutes available to replace this animal-derived ingredient in cosmetic formulations. Jojoba Esters-70 is an ideal example.

The trend towards vegan and cruelty-free cosmetics is gaining popularity across the globe as consumer awareness of animal suffering and testing has increased. Many celebrities are endorsing vegan personal care products, influencing more than just millennials. Today’s consumers want their cosmetic products to be made with natural and plant-based ingredients, while still delivering the promised benefits.

According to Mintel, vegan is the fastest growing claim among the top 10 claims for colour cosmetics. Despite this, consumers are still enthusiastic about colour and texture. Therefore, vegan lipsticks should come in bold colours and be long-lasting, while providing moisturising or even anti-ageing properties.

A recommended replacement candidate for beeswax is Jojoba Esters-70. This white wax flake has a melting point of 66°C to 70°C. Jojoba Esters-70 is very stable due to its superior oxidative stability compared to triglycerides and other natural butters.

This emollient is highly moisturising and adds strength and flexibility to the structure of stick formulations without being brittle. Due to its high pigment loading capability and even pigment release on the skin, it is an ideal ingredient for decorative cosmetics.

The Velvet Shadow Face Highlighter formulation from Vantage is a great example of the texturising properties of this Jojoba Ester.