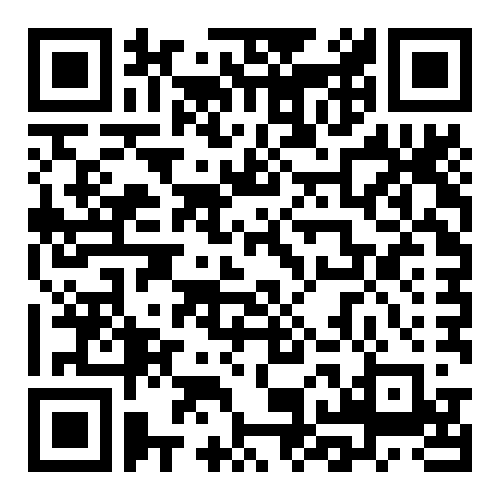 Since the appointment of Edward Kieswetter as Commissioner of the South African Revenue Service (SARS) in May of this year, the organisation appears to have made great strides in gaining much-needed certainty and stability. However, there are still significant challenges ahead for the new commissioner, and the problems at SARS will not be corrected overnight.

This is according to Tertius Troost, Tax Manager at Mazars, who notes that there is overwhelming public interest in the progress that the new commissioner has made so far. “It is completely understandable. South African taxpayers are subjected to higher taxes with each passing year, and they want to see that tax revenue is being collected efficiently and that everyone is paying their fair share. In other words that tax revenue is no longer being under collected due to maladministration or corruption.”

Troost says that Kieswetter’s public and private sector knowledge is evident in his approach. “He definitely appears to have appreciation for the fact that turning SARS around requires the support of the private sector. He has been meeting with industry bodies (e.g. SAICA, SAIPA, SAIT) and the heads of audit firms to obtain their co-operation. At the same time, he is focusing on SARS’ internal operations. He has had one-on-one meetings with approximately 90% of SARS’ staff, in order to gauge their morale and get their insights on existing problems.” What is expected now is that he is able to make use of his political prowess to ensure that government supports his turn around strategies.

Troost says that Kieswetter is also working to gain the trust of the South African public. “Kieswetter has done his best to appeal to the taxpayer base in positive ways by talking about how tax compliance will help the country move forward and thereby appealing to taxpayers’ moral compasses. At the same time however, he has stated that taxpayers can still expect harsh penalties if non-compliance is discovered.”

With that said, Troost points out that there are still significant challenges ahead for SARS. “Mark Kingon and Tito Mboweni have both recently stated that SARS will not meet their revenue targets for this year, in spite of the positive changes that have been made. Furthermore, the organisation is in the process of investigating and expelling the individuals that have contributed to SARS’ current situation. Over and above all of this, SARS has a massive skills gap that needs to be filled urgently.”

It has been reported that SARS has lost around 100 investigators, 300 specialists in compliance audits, 250 professionals in debt management, 60 employees in trade administration and 113 people from the dismantled Large Business Centre, since 2014.  “Attaining long-term stability and having a chance at meeting revenue targets in the years to come will rely heavily on how well SARS will be able to source or train individuals for these positions,” Troost says.

“We believe that Kieswetter’s appointment was the right move, and the progress that he has made in the short time since taking up the position of commissioner is cause for optimism. However, it will take years – not months – to bring SARS back to the formidable institution it once was, so the South African public will have to remain patient,” Troost concludes.