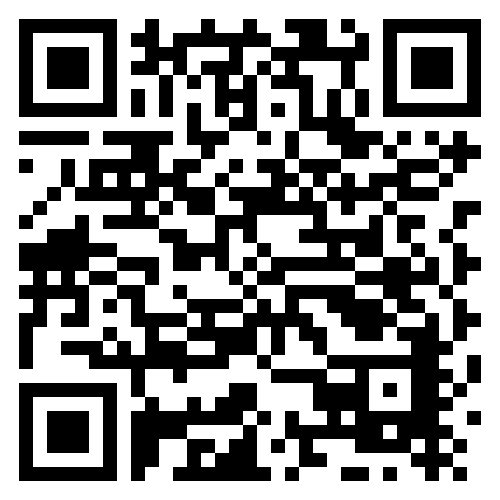 Lasher hands over cheque for anti-poaching Lasher Tools handed over another cheque to South African National Parks (SANParks) and SANParks Honorary Rangers (HR’s), from the sales of its the Big Five tools.

In February, Lasher Tools handed over another cheque to South African National Parks (SANParks) and SANParks Honorary Rangers (HR’s), for R332 158 from the sales of the Big Five tools.  This cheque pushes Lasher’s total contribution to R1 743 738.

The initiative has been in operation for the past three years and Lasher Tools have set a target of reaching R2 Million by July 2016.

Lasher Tools would like to express its gratitude to the many South Africans who specifically bought the Big Five Lasher Tools which have contributed towards raising the funds for the fight against poaching.  They ask that you continue to support the Big 5 initiative by purchasing any of the Big 5 Tools – shovels and spades, forks, picks, rakes and wheelbarrows.