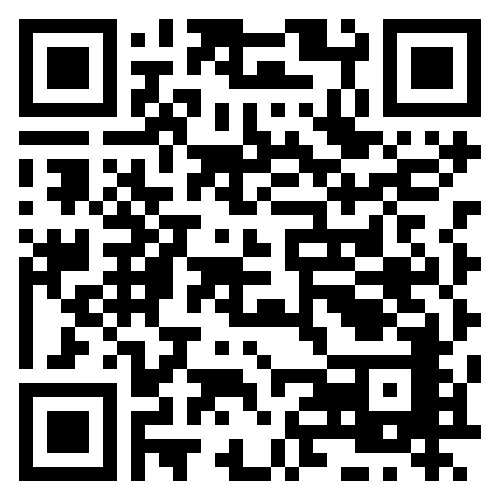 Lasher Tools launched its app at the recent East Coast Radio Garden Show, which is now available for free from app stores.

Lasher Tools recognised the need for a consumer app to make lives easier – the thought behind the launch of the Lasher app was to create a platform that Lasher customers could use to interact with the company and glean helpful and practical information. The first phase of the app includes hints and tips on gardening and DIY projects, product information, a ‘how to’ on Lasher products, and step-by-step tasks. The app offers DIY garden projects as well as a ‘single in the city’ tab which gives single ladies helpful tips on home maintenance.

App users have access to other information such as general live news feeds, including financial news, day-to-day news, live sports feeds, recipes and more. The Lasher app was launched as a platform for Lasher customers to interact with the company and find information, some gardening tool specific, but also general news and information.

The next phase of the app will enable purchases, deliveries and games.

To encourage consumer interaction Lasher is planning competitions. Consumers can choose a featured project and build it using the information from the app. Once completed the user closest to the actual project will win cash prizes. Conversely, consumers will also be encouraged to share their projects with Lasher and featured projects will also be recognised and rewarded.

The Lasher app has no limitations and the plan is to keep growing the app as and when the need arises. Consumer feedback will be analysed and changes or upgrades will be made accordingly. Lasher believes that the Lasher app will set the company apart and help share its passion with its customers.