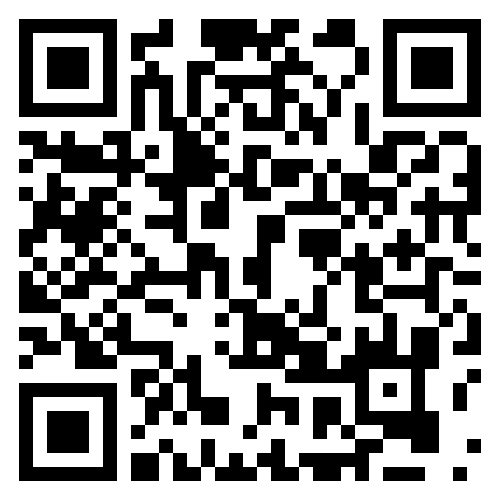 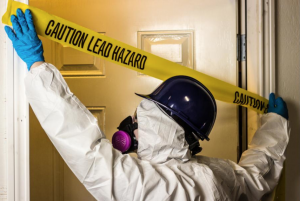 The World Health Organisation (WHO) has estimated that 143 000 deaths every year result from lead poisoning with leaded paints a major contributor. Lead exposure is now estimated to lead to 600 000 new cases of children having intellectual disabilities every year with 99% of this happening in developing countries.

Here she speaks about lead poisoning through paints in Europe – a topic SAPMA has fought against for more than a decade in South Africa.

Q: Where do we find leaded paint?

A: Leaded paint is recognised as being a problem across the world. Most developed countries banned decorative lead paint over 40 years ago. They adopted regulations to control lead content in paints used at home, at schools or kindergartens. However, studies conducted by the International Persistent Organic Pollutants Elimination Network (IEPN) over the last nine years in more than 55 countries show that high levels of lead in paint still exist in most of these countries. Such paints are still widely sold in low and middle-income countries, such as those in Eastern Europe, the Caucasus and Central Asia. Data collected by the network in nine out of 12 of these countries shows lead levels to be greater than 10 000 parts per million (ppm) in 7-20% of paints tested. It is very important that data on leaded paint keeps being collected as it is still lacking in most countries and could help to eliminate lead in paint.

Lead must be eliminated from all paints including ones used in industry, like anticorrosive paints, which often contain extremely high levels of lead – sometimes making up 20-30% of the paint’s dry weight. IPEN studies show that such paints are often sold for household use without any warnings.

A: Leaded paint represents one of the most widespread sources of lead exposure to small children and babies, and leads to lifelong intellectual disabilities. Even a low level of lead exposure might damage a child’s developing brain, resulting in lower IQ and learning disabilities. According to WHO, lead exposure can also affect the immune, reproductive and cardiovascular systems, kidneys, and the skeleton.

Lead is released into the dust, soil and air when painted surfaces begin to deteriorate or when a previously painted surface is scraped in preparation for repainting. Children can get dust on their hands and ingest it. They can also directly ingest lead paint by chewing on toys painted with it and may also pick up and swallow paint chips. This might be even more harmful for their health as the concentration of lead is normally higher in paint chips than in dust.

Q: Is it possible for people and businesses to know whether paint contains lead?

A: The best way for people to know that paint does not contain lead is for a country to adopt and enforce strong bans on lead paint. Consumers can read the list of ingredients on paint cans, yet labels generally do not carry meaningful information about lead content or the hazards of lead paint and in some cases are simply wrong.

In some countries, national legislation requires information on the binding substance and solvents that the paint may contain, but not on lead. Paints tested by IPEN in various countries had labels indicating the name of the paint manufacturer, batch number and manufacturing or expiration date. There was no information about possible lead content or warnings on the effects of lead on children or babies.

IPEN has identified paints with high lead levels of above 10 000ppm in nearly all countries studied. Some paint cans from these states were marked as not containing lead, despite laboratory analyses showing a high concentration.

Q: What can governments do?

A: Governments can protect consumers’ right to know about what chemicals are in the products they buy and hold the manufacturers and sellers responsible when they provide unreliable, insufficient or false information. In order to minimise lead exposure and provide consumers with an option to avoid lead paint purchases, manufacturers should be legally required to indicate the presence of lead in their products and warn of the possible danger to health from lead exposure.

There is also a concern that cheap paints are purchased for inside and outside schools and hospitals. The lead content of these paints has typically never been examined. Banning lead paint should therefore be included in public procurement policy.

Online and chain stores can also cause a significant problem. They often order a small number of paints under unknown names. When all cans are sold, they order more of the same paint but under a different name, making it hard to monitor.

In some countries, paint manufacturers complained that chain stores often order paints from small-scale manufactures which do not follow high environmental standards, and try to produce cheap paints for less. This is a troubling situation harming responsible paint producers.

To ensure there is no leaded paint on the national markets, governments have to develop and enforce legislation to control lead in paints. However, according to an IPEN report from 2017, paints with prohibited lead content continue to be manufactured and sold in several countries where regulatory controls have entered into force. This mainly happens because countries lack a strategy and budget for monitoring and enforcing of leaded paint regulations.

The majority of developing countries and countries in transition do not have accredited laboratories that have the capacity to test lead in paints. To improve the situation, governments need to establish a relationship with an accredited lab or have national labs get accredited through the Environmental Lead Proficiency Analytical Testing programme for analysing samples of lead in paint.

Q:What scientific or legislative progress has taken place in the fight against lead paint in the past two years?

A: IPEN’s study of leaded paint in 55 countries provides a strong justification to adopt and enforce regulations that will ban the manufacture, import, export, distribution, sale and use of paints with total lead concentrations greater than 90 parts per million (ppm) — a value that can occur in paints due to indirect contamination during the production cycle.

According to UN Environment, 90ppm lead content in paint is consistent with the most restrictive standard in the world and is recommended for all paint.

To help countries develop or improve their legislation on lead paint, UN Environment, WHO and the US Environment Protection Agency in cooperation with other partners, have developed a model law and guidance on leaded paint. This is now available in English, French, Russian and Spanish.

Ukraine used this model law to develop draft national legislation on lead paint. Ukrainian non-governmental organisations and IPEN experts took part in the discussion surrounding and drafting of the new legislation. When adopted, Ukraine will become the first country in the Eastern Europe, Caucasus and Central Asia region to set up a national standard of 90 ppm on lead content in paint.

The Global Alliance to Eliminate Lead Paint is a global partnership set up by UN Environment and WHO. The aim is for all countries to adopt legally-binding regulations to control leaded paints by 2020. The International Persistent Organic Pollutants Elimination Network aims to help achieve this goal and is committed to generate data and support capacity building activities to help countries eliminate leaded paint for good.