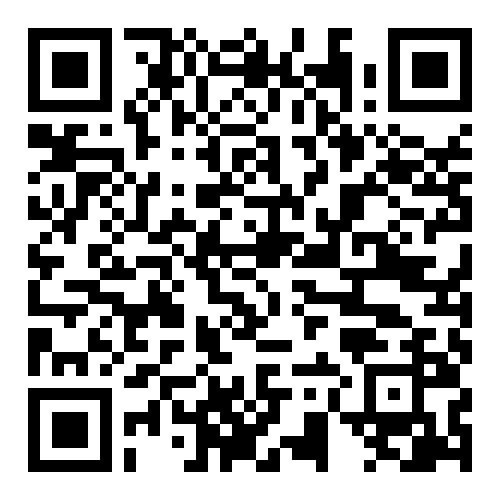 The Institute of Race Relations (IRR) has released a report titled Life in South Africa: Reasons for Hope, that sets out the social and economic progress our country has made since 1994.

The report found progress in areas ranging from the economy to crime, education, healthcare and living standards.

Levels of extreme poverty have declined from around 50% in 2002 to about 20% today.
Interest rates and bond yields are half of what they were 20 years ago.
The number of people with jobs has doubled over the past two decades.
The middle class has doubled in size.
The number of doctors in the public sector has increased by almost 80% since 1994.
The still-birth rate has fallen by over 20% since 2001.
The proportion of university students who are African has increased from 19.8% in 1986 to 70.1% in 2014.
The murder rate has halved since 1994.
Ten formal houses have been built for every shack erected since 1994.

IRR CEO, Dr Frans Cronje stated; “We have intentionally released this report during the current negative climate in order to remind South Africans that a lot has gone right since 1994”.

IRR research analyst and report author, John Bostock said; “IRR analysts continue to uncover progress in socio-economic areas that South Africans tend to associate with failure. Too few people are aware of the progress we have made as a country and, through this report, we hope to bring some balance back into national and media debates”.