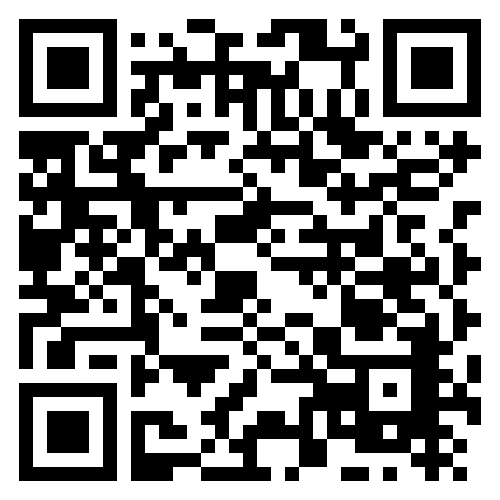 Bordeaux, Burgundy, Italy, Champagne and the Rhone are the major regional groups of fine wines that regularly see secondary market activity. However, the secondary market for fine wine has been broadening. In August, Liv-ex saw its first ever trade for English wine when one 6x75cl case of Nyetimber, Classic Cuvee, 2010 traded on the Exchange.

“This is an exciting moment for Chinese wine and the fine wine market as a whole. It further highlights the diversification occurring in the fine wine market. Historically, secondary market activity for fine wine has been dominated by the traditional old world regions of Bordeaux, Burgundy, Champagne, Tuscany and the Rhone, with Bordeaux taking the lion’s share.

“Increasingly we are seeing a presence of wines from other regions on the market – in August, English wine traded on Liv-ex for the first time. This trade represents the entrance of Chinese wine onto the fine wine market.”