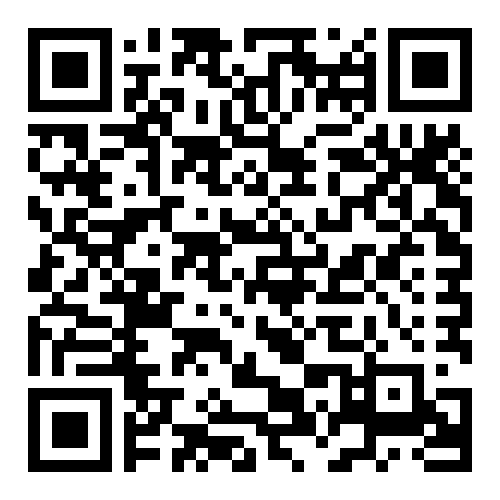 Living annuity policyholders managed to keep the average drawdown rate practically unchanged at around 6.6% for two years running, despite a steep rise in the cost of living in South Africa over this time.

The 2017 Living Annuities Survey compiled by the Association for Savings and Investment South Africa (ASISA) shows that living annuity policyholders withdrew on average 6.64% of their capital as income in 2017, compared to 6.62% in 2016.

Hirsch says pensioners and their advisers need to be commended for continuing to be economical rather than increasing their drawdown rates.

“We have to accept that many pensioners are finding it increasingly difficult to maintain their standard of living without adjusting their drawdown rates upward.”

Living annuity policyholders are required to draw a regular income of between 2.5% and 17.5% of the value of their living annuity assets. However, when the percentage of income drawn exceeds the real returns of the investment portfolio supporting the living annuity, the capital base will be eroded over time.

Hirsch says for this reason the ASISA Standard on Living Annuities, which came into effect in 2010, requires member companies to include the following table in client communication when reminding living annuity policyholders to select their annual drawdown rates:

Years before your income will start to reduce

It is important to note that the table above assumes that the income drawdown rate is adjusted over time to maintain a real income by allowing for inflation of 6% a year. Once the number of years in the table above has been reached, the pensioner’s income will diminish rapidly in the subsequent years.

The ASISA Standard on Living Annuities also requires member companies to provide a living annuity status report to ASISA at the end of each year. The survey makes it possible for ASISA to monitor the level of income drawn by policyholders from their retirement capital.

What is a living annuity?

A living annuity is a special type of compulsory purchase annuity that does not guarantee a regular income. The income (or annuity amount) is dependent on the performance of the underlying investments. Living annuities allow clients to select an income level that ranges between a pre-defined minimum and maximum level.

Three key factors determine how long the capital will be able to produce a regular income: