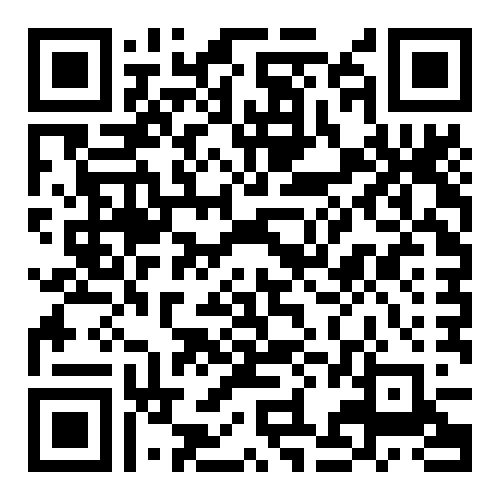 Investors had almost R1.9 trillion invested with the local Collective Investment Schemes (CIS) industry at the end of December 2015. This represents a healthy increase of around R200 billion from the R1.7 trillion in assets under management at the end of 2014.

The CIS industry statistics for 2015, released today by the Association for Savings and Investment South Africa (ASISA), also show that the local CIS industry attracted net inflows of R101 billion in 2015, only slightly less than the R109 billion recorded in the previous year.

Leon Campher, CEO of ASISA, notes that this was achieved in a tough environment marked by economic turmoil, political uncertainty and local and international market volatility.

He points out that while assets under management in the local CIS industry have almost doubled over the past five years, the industry has also witnessed a massive shift in where investors are placing their money.

Campher says SA Multi Asset portfolios have undoubtedly become the investment vehicle of choice for the majority of investors and their financial advisers over the past five years.

“While at the end of December 2010 almost half of all assets under management were held in SA Interest Bearing portfolios, we now have 51% of assets invested in Multi Asset portfolios.”

Multi Asset portfolios make it possible to achieve diversification across asset classes within one fund managed by an expert portfolio manager. The SA Multi Asset category is made up of the following sub-categories: Income, Low Equity, Medium Equity, High Equity and Flexible.

In 2015, investors committed a total of R58 billion to SA Multi Asset portfolios, with the Income sub-category proving the most popular (R17.5 billion), followed by Low Equity (R16.9 billion).

Campher says that when comparing the local CIS statistics to global figures, it becomes apparent that South African investors have a very different risk appetite to their international counterparts. Investor preference for Multi Asset portfolios, for example, appears to be unique to South Africa, he notes.

Worldwide, there are 101 967 collective investment scheme portfolios with total assets under management of $36.1 trillion as at the end of September 2015. (Figures provided by the International Investment Funds Association (IIFA), of which ASISA is a member, lag by one quarter due to the magnitude of statistics that have to be collated.)

At the end of December 2015, South African investors had a choice of 1 327 portfolios – an increase of 156 portfolios from the previous year.

Time in the market

Campher says while the majority of South African investors remain wary of equity exposure, portfolios with some general equity exposure have on average delivered annual returns of 9% or more per year (net of fees) over five years, 10 years and 20 years to the end of December 2015.

“This proves that it is time in the market that delivers solid returns over the long-term and not timing the market. The only way to beat volatility is with an appropriately diversified portfolio, provided you give it a chance over the longer term to help you achieve your investment goals.”

Campher says 32% of the inflows into the CIS industry in the 12 months to the end of December 2015 came directly from investors – down by 1% from 2014. He points out, however, that this does not mean that these investors acted without advice. “We believe that a number of direct investors pay for advice and then make their choice of portfolio,” comments Campher.

Foreign currency unit trust portfolios are denominated in currencies such as the dollar, pound, euro and yen and are offered by foreign unit trust companies. These portfolios can only be actively marketed to South African investors if they are registered with the Financial Services Board. Local investors wanting to invest in these portfolios must comply with Reserve Bank regulations and will be using their foreign capital allowance.

There are currently 370 foreign currency denominated portfolios on sale in South Africa.