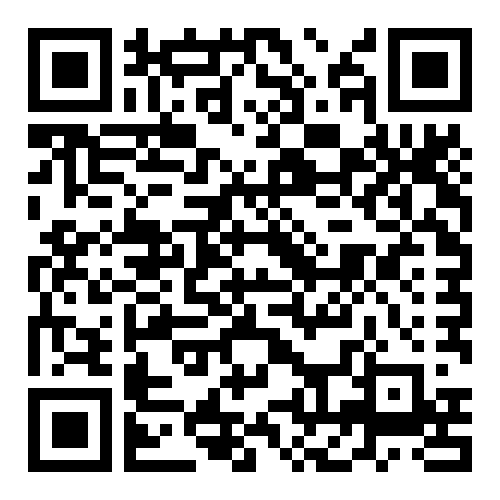 New research into the regional distribution of pollen and fungal spores undertaken by independent aerobiologist, Dilys Berman, is set to enable allergy sufferers to better plan their allergy control regimes, based on expected allergen spikes.

Berman, who practices as an independent aerobiologist to produce pollen counts for Cape Town’s health care professionals, has been identifying pollen and fungal spores for 30 years.

She has now completed a regional study, which highlights the plants that could provoke the onset of itchy and runny eyes, blocked noses, painful sinuses and frequent outbursts of sneezing that plague allergy sufferers.

Berman believes this new nationwide research will help broaden her reach and assist health care professionals around the whole country.

‘Most South Africans are mistakenly under the impression that pollen-related allergies are only experienced during spring and summer. However, such is our country’s variety of plants – trees, grasses and weeds – that flower and pollen production is a continuous phenomenon,’ she explains.

Knowledge of what produces pollen, where, and when, can go a long way to assist allergy sufferers in planning their treatment schedules and in alleviating their symptoms. Berman adds: ‘I’ve been helping sufferers in the Western Cape by making this type of information available through health professionals in Cape Town for some time now.’

With the completion of her regional study, Berman is now able to offer her expertise and assistance countrywide. She hopes it will help many more allergy sufferers, especially those who are plagued with symptoms during the spring months of September, October and November.

While Gauteng is the only one of South Africa’s provinces in which pollen occurs year round – it has so many different trees flowering at different times that there is pollen in the air every month –other provinces get respite for just a few months of the year (see Table 1). The Free State, KwaZulu-Natal, Western Cape, Mpumalanga and the Northern Province are free from pollens for just a few months of the year. The Northern Cape and Northwest Province enjoy a few more months of relative pollen-free time.

During the spring months, however, all provinces in South Africa experience high pollen counts. Chief among the culprits are the weeds (daisy and dandelion being the most prevalent and widely spread), the trees (Plane, Kareeboom and Acacia) and grasses (including food crops such as maize and rye).

Referring to the regional pollen chart created by Berman, allergy suffers will be able to see that trees are the major reasons for pollen in Gauteng and Mpumulanga, for example, whereas those living in the Free State and the Western Cape have to contend with pollen from trees, weeds and grasses during the spring months of the year.

“One of the learnings allergy sufferers can take from the research is that, as the months warm up, there’s definitely many more different types of pollen about in all the provinces, so it would be best to plan a strategy for combating the symptoms,’ she comments.

‘Also, if you were an allergy sufferer who lived in the relatively pollen-free Mpumalanga but was planning on travelling to the Free State, Western Cape or Gauteng, you’d know to stock up on your allergy medication before leaving home.’

Although allergies are rarely life-threatening, they often cause lost work days, decreased productivity, poor school performance, and can negatively impact the sufferer’s quality of life. This is as a result of itchy eyes and nasal passages, persistent sneezing episodes and even sleep disturbances.

An estimated 20 to 30 per cent of the adult population in the western world is affected by allergic rhinitis, otherwise known as hay fever. According to some sources, one out of five children are sensitive to inhalant common allergens such as pollens from trees, grasses, and weeds; dust mites, animal dander, cockroaches, and mould; and wood dust and chemicals. Other sources estimate that over 40 per cent of children suffer from this condition.

For some allergy sufferers, symptoms may be seasonal, but for others they produce year-round discomfort. Symptom control is most successful when multiple approaches are used simultaneously to manage the allergy, according to Allergic Rhinitis and its Impact on Asthma (ARIA) guidelines published in 2003 and updated in 2008.

These guidelines were the first to recommend an international approach to the treatment of hay fever whereby first line treatment of the symptoms consists of three steps:

Backed by a reputable brand

Berman’s research is being supported by Adcock Ingram’s allergy solution, Allergex Non Drowsy, as the brand recognises the importance of equipping the consumer with knowledge about when, where and why they may suffer with allergy symptoms.