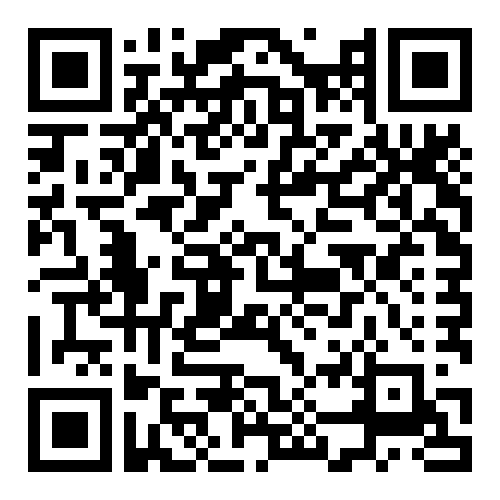 In line with the 2016 MTBPS announcement, National Treasury has published a second draft of the retirement funds default regulations, made in terms of section 36 of the Pension Funds Act (No. 24 of 1956), for further and final public comment.

In a statement, National Treasury says it appreciates the submissions and engagements, and notes that the process of engagement with key stakeholders took longer than anticipated, lasting more than a year from the closing date for submissions for the first draft.

“The second draft still aims to take the first major step towards implementing regulations that aim to lower charges and improve market conduct in the retirement industry, following the 2011 National Treasury paper Charges in South African Retirement Funds. The second draft regulations ensure that retirement savings of South Africans are invested in a prudent and cost-effective manner, and that members get better value for their money with the ultimate goal of them being able to retire more comfortably.

“National Treasury re-emphasises, through these default regulations, that fund boards have the responsibility to protect the interests and investments of pension fund members during and post accumulation stages. The latest draft also establishes a better balance between principles and rules than was proposed in the first draft of the default regulations. The default regulations also form part of reform programme to deliver better customer outcomes across the financial sector.”

“Under this framework, persons participating in the pension fund sector should take more responsibility for the impact of their decisions on members. Government is also considering how savings can be mobilised to better support the National Development Plan, with particular attention on transforming the sector into one that is more inclusive and sustainable, to serve South Africans better.

“As noted in the press release to the first draft on 22 July 2015, defaults options are automatic choices made on behalf of members who do not exercise their choices in a given situation. There 2 is currently no regulatory requirement for funds to offer default options, and, where they exist, some of the current defaults could be favouring the interests of service providers and work against the interest of members.”

National Treasury adds that international research shows that replacing bad defaults with good defaults can significantly improve outcomes, since the members/customers are defaulted into certain decisions, choices, or strategies, and they tend to remain in those options.

“The aim of default strategies is also to reduce complexity by requiring retirement funds to develop cost-effective, relatively simple, and standardised products during the accumulation phase, when members withdraw from funds before they retire, and when members convert their retirement savings into an income upon retirement.

“As such, these proposals complement the social security reform objectives of government.”

Brief summary of revised provisions in the second draft

The revised draft still neither prescribes a de minimis amount, nor an amount that a paid-up member can withdraw from the preserved benefit. A member can, therefore, withdraw any preserved amount, subject to the rules of the fund. The first draft required fees to be the same for active and paid-up members. This has been amended to only allow investment fees to be the same, while allowing for differentiation in administration fees given the various ways in which administration fees can be expressed.

Annuity strategy: Concerns were raised about the implications of automatically defaulting members into annuity products that could be irreversible, for example, a life annuity. This concern has necessitated a revision of the regulations to make reference to an “annuity strategy”, and thereby changing the default into an ‘opt-in’ than ‘opt-out’ “default”. The revised draft makes both in-fund and out-of-fund annuities eligible to be provided as part of the annuity strategy, provided that the stated principles are complied with. This part of the regulations has also been considerably simplified.

The second draft of the default regulations is published together with an Explanatory Memorandum that explains in detail the main amendments. The documents are available on the National Treasury and Financial Services Board websites – www.treasury.gov.za and www.fsb.co.za. Comments of a technical nature are invited, though submissions relating to broader principles will be considered where they raise new issues.