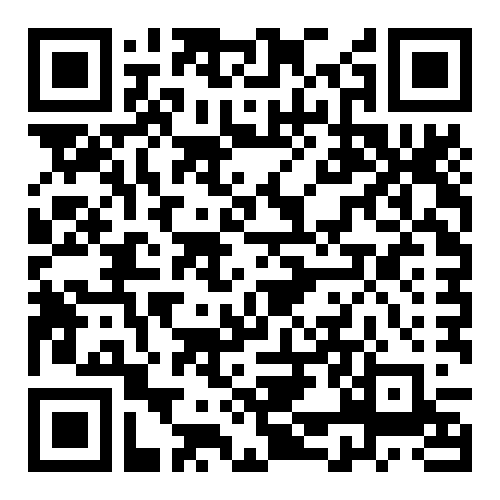 “We urge the court to consider punitive costs against the President for bringing what was patently an unfounded application to interdict the release of the report and then withdrawing it. The cost of all the teams of counsel should not be borne by the taxpayer,” say LSSA Co-Chairpersons Mvuzo Notyesi and Jan van Rensburg.

The LSSA also welcomes the remedial action by the Public Protector that the President is to appoint a commission of inquiry within 30 days headed by a judge solely selected by Chief Justice Mogoeng Mogoeng, who must provide the name of the judge to the President for this purpose.

“The commission must be properly resourced and it must present the report with findings and recommendations to the President within 180 days. The President must then submit a copy with an indication of his intentions regarding the implementation to Parliament within 14 days of releasing the report.”

In addition, the LSSA welcomes the fact that the Portfolio Committee on Justice and Correctional Services has called National Director of Public Prosecutions, Adv Shaun Abrahams, to brief it tomorrow on the recent developments in the National Prosecuting Authority and specifically the withdrawal of charges against Finance Minister Pravin Gordhan.

“We trust that the portfolio committee will, after the briefing on Friday, also consider recommending an investigation into the Directorate for Priority Crime Investigation – The Hawks,” say Mr Notyesi and Mr Van Rensburg.