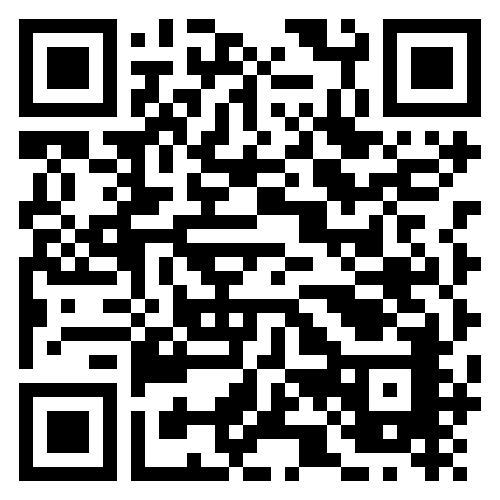 Starting out as an importer of Makita products in the 1960s, Rutherford was appointed sole distributor of the Makita brand in southern Africa in 1985 and today, through focused marketing, new technology and world class after sales support, Makita has become a brand leader in the region.

Some of the latest additions to the southern African range include brushless motor cordless models, a host of new and updated corded models and the new ‘side by side’ Lithium-Ion Cordless Tools, which use two 18V batteries to supply the motor with 36V of power.

The advent of Lithium-Ion Cordless technology has meant the user no longer needs to rely on a readily available power supply, whether on a job site or in a factory, effectively achieving the productivity and performance that comes with using a cordless power tool. Run and charge times are also faster and far more efficient than earlier Ni-Cd models. All Makita 18V 3.0Ah Lithium-Ion batteries are interchangeable with Makita 18V tools in their range, while the 4.0Ah and 5.0Ah batteries are compatible with model numbers starting with D, or battery terminals with a star emblem. The battery charge time of a 3.0Ah battery is a mere 22 minutes, while the 4.0Ah takes slightly longer at 36 minutes, and the 5.0Ah, 45 minutes.

All 18V Lithium-Ion tools are supplied as tools – batteries and chargers are sold separately, making it cost effective for customers to add to their collection without having to purchase a specific battery and charger every time.

Also in the 18V cordless range, Makita’s new DML801 LED flashlight, with its rotatable and foldable head, provides up to nine hours of light using a 3.0Ah battery with all the LED lights powered up, and up to 22 hours if switched to half power, so you won’t be left in the dark.

New corded products include the new Makita Rotary Hammer Model and HR4013C with Anti Vibration Technology and Soft No Load function, which reduces the motor speed during idling; a new 115mm Angle Grinder featuring a paddle switch for ease of use, as well as upgrades to several existing models. Many more models will be launched throughout the year.

Makita is a well-known global brand in over 40 countries and is an innovation leader, providing quality and durable products that are trusted by professionals on jobsites throughout the world.