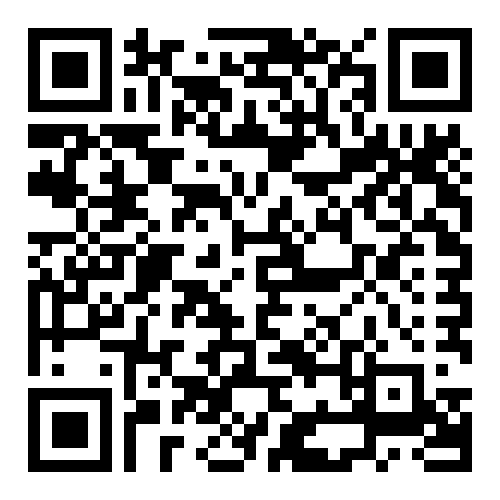 March CPI: Taking A Breather, But Don’t Hold Your Breath

Headline CPI decelerated sharply in March to 6.3% y/y, from 7% in February, but was nevertheless up 0.8% on a month on month basis. Jason Muscat, FNB Senior Industry Analyst, says the drop was primarily due to the high base of March 2015, “and we expect a re-acceleration in April.”

Petrol inflation decelerated from 20.7% y/y in February, to 3.8% in March, accounting for a large portion of the slowdown across all measures of transport. Another component which helped in the deceleration was the measure of tertiary education fees which is surveyed in March annually.

“Subsequent to the student protests of late 2015, tertiary education inflation has dropped from 9.8% to 0% y/y and should only mildly soften the impact of higher inflation in 2016,” Muscat says.

“We expect the trend to continue as drought conditions persist, necessitating certain goods imports. While the rand has strengthened over the past weeks, inflationary risks remain high and the SARB will watch the April CPI number for a truer reflection of inflationary pressures,” he concludes.