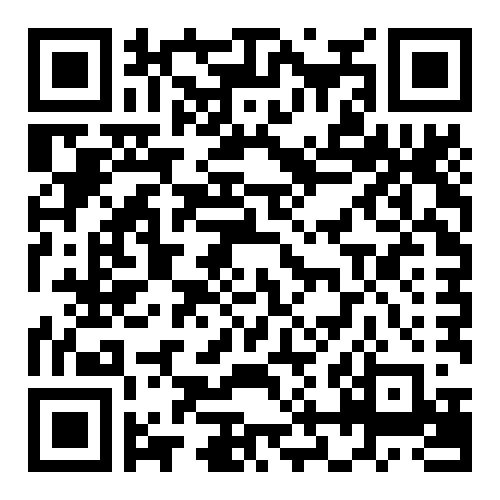 The latest Experian Business Debt Index (BDI) posted a slight improvement from 0.144 in quarter two to 0.188 in quarter three, despite weakening economic activity.

This improvement was driven largely by a reduction in outstanding debtor days – the average number of days it takes a company to receive payment from its customers after issuing an invoice to them; or how quickly cash is collected from debtors.

“It is possible that expectations around continued low economic growth – with no meaningful recovery over the coming year – may have encouraged businesses to refrain from taking on substantial new investments, opting to hold onto their cash balances,” says Experian SA’s Managing Director, Michelle Beetar.

“Instead, it appears that they were driven to reduce outstanding debts as far as possible. The prospect of an increase in interest rates might also have encouraged businesses to tighten their belts, possibly reflecting in the reduction in debtor days.”

From a macroeconomic perspective, whilst growth both domestically and abroad slowed slightly year-on-year, some of the negative impact on the BDI was neutralised by a fall in Consumer Price Index (CPI) inflation in the third quarter, which eased some of the erosion of disposable incomes in the economy.

This was further assisted with renewed fuel price reductions, whilst the fall in the value of the Rand may also have provided relief to some export-oriented businesses, particularly in the manufacturing sector.

Conversely, the manufacturing and retail sectors recorded significant improvements in growth in the third quarter. This further explains the improvement in the overall debtor days witnessed in the third quarter, considering that these sectors are dominant in terms of the number of companies with outstanding debtors.

The third quarter improvement in the BDI shows that whilst the economy remains weak, it is not collapsing. On the contrary, the fact that businesses are not incurring an unduly stretched debtor profile and remain relatively cash flush is helping them withstand the ravages of low revenue growth.

“Nonetheless, based on current economic growth rate trends and macroeconomic indicators, it still appears likely that a further deterioration in the rate of improvement in business debt conditions will occur in coming quarters.

Without the certainty of an improvement in the country’s sustainable growth rate, businesses have little option but to adopt a very conservative approach to managing their finances and to reduce risk taking to a minimum,” Beetar added.