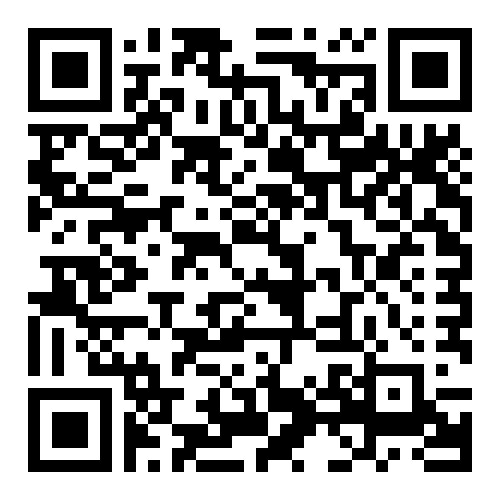 Marriott volunteer ‘locked up’ to raise funds for SPCA

Marriott’s Distribution Manager, Elizabeth Valentine, joined 23 like-minded, community ‘champions’ who spent a full 24 hours ‘locked’ in a kennel with one of Kloof & Highway SPCA’s rescue dogs in a fundraising effort for their annual Dog Box Challenge.

Forming part of Marriott’s Corporate Social Investment Initiative, Valentine’s valiant undertaking required that she raise R10 000 in ‘bail’ money for the challenge which started at 12pm on Friday, 27 May, with the big release at the same time the following day.

“When the opportunity came about to enter the Dog Box Challenge, I knew I had to do it,” said Valentine. “I’m passionate about animal rescue and it was an opportunity to be a part of the SPCA’s team that reaches out to animals in underprivileged communities.”

Valentine said she was lucky enough to receive a fantastic roommate, Brandy, for the duration of her stay in the ‘socialisation run’. Brandy, who was a rescue dog who had been residing at the Kloof & Highway SPCA for two months, was adopted the following morning.

“The vibe throughout the night was fantastic although, as anticipated, I didn’t get much sleep,” she said. “Saying goodbye to Brandy wasn’t easy but as a result of the great networking opportunity the challenge created, Brandy found her forever home. What an incredible feeling!”

Valentine said there are so many special dogs needing homes, which is an overwhelming thought, but, it has to be taken ‘one dog at a time’.