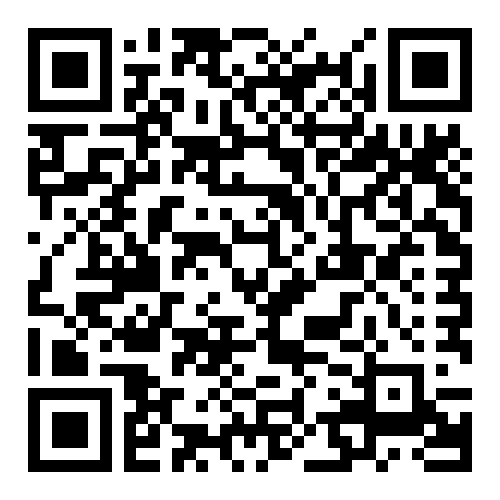 The appointment of Edward Kieswetter as the new commissioner of the South African Revenue Service (SARS) was an excellent decision by President Cyril Ramaphosa, and will help to bring policy certainty to the organisation.

This is according to Tertius Troost, Tax Manager at Mazars, who says that that the appointment of a new permanent commissioner was in itself a much-needed and crucial step towards restoring confidence in SARS, which is currently still labouring to decrease the significant gap in revenue collections. “Given Kieswetter’s experience, including his past involvement with SARS as deputy commissioner, we also believe that the best possible candidate has been appointed for this responsibility.”

Troost adds that while the appointment of the new commissioner had taken some time, the rigorous selection process of shortlisting the most capable candidates also shows that the final decision was not taken lightly. “The final six candidates, which included the current acting commissioner, Mark Kingon, were some of the most highly capable and qualified individuals for this position, and we at Mazars agree with the final decision. The fact that Kieswetter has such a strong balance of both private and public sector experience is especially promising, in our opinion.”

Adding to this, Troost says that Kieswetter’s political connections will also have an important role to play in the running of SARS. “In the role of commissioner, it is crucial to follow the law and display a high level of integrity, which is something that acting commissioner Kingon has been very good at doing. However, in order for SARS to evolve and achieve the massive tasks that lie ahead, it is also crucial to have someone at the head who can rally the support of the appropriate powers in Government. Being able to navigate the political landscape without endangering their own integrity or the integrity of SARS, is therefore vital.”

Lastly, Kieswetter’s time spent at SARS, between 2004 and 2009, was also the period when the organisation was in the process of establishing new functions and divisions such as the Large Business Centre. “We believe that this bodes well for the future of SARS because it is once again entering a period where new systems and divisions (such as the illicit economy unit) need to be put in place and activated. With Kieswetter’s appointment, this will likely be a much quicker process. We look forward to seeing more stability brought to SARS and to working with Kieswetter in the future,” Troost concludes.