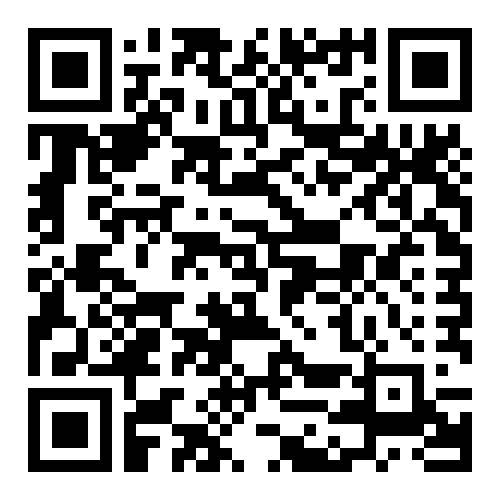 Mboweni sticks to a realistic path in 2021/22 Budget

South African Finance Minister Tito Mboweni yesterday delivered the 2021/22 Budget that treads a pragmatic path between over-spending and too much austerity, as the economy grapples with the impact of Covid-19 and lockdowns.

The minister clearly listened to widespread calls to avoid raising taxes but also to allocate more funds to rolling out vaccines. Overall, it was an optimistic budget, but with some stings in the tail.

The Budget delivered good news for taxpayers on a number of fronts:

However, we consider some of the other proposals necessary to raise tax revenue or increase the tax base will be less welcome by taxpayers.