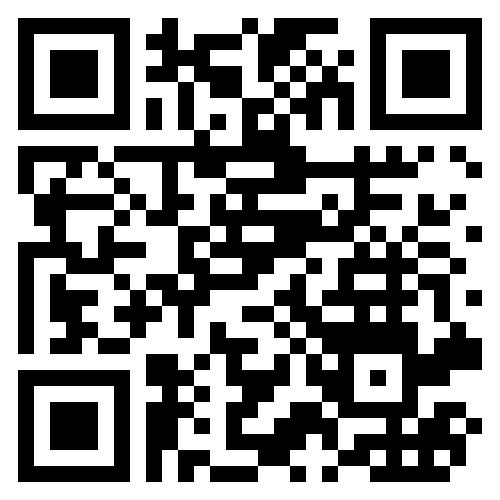 As we head towards the 2022 Budget Speech, set to take place on 23 February, Minister of Finance, Enoch Godongwana has a mammoth task ahead of him – one that will require the grit and wisdom to make difficult decisions.

This is the opinion of Mike Teuchert, National Head of Taxation at Mazars South Africa, who commented that Godongwana has “inherited the South African predicament of a high debt to GDP ratio and a deficit that has been largely funded by borrowing”.

He continues to say, “We’ve come to an inflection point as a country, against the backdrop of a critical public sector wage agreement, juxtaposed by the ongoing consequences of COVID19, which dealt South Africa a crippling blow. Within this context, the Minister will need to find room to manoeuvre and take the drastic action that the country needs.”

The event was facilitated by Taxation Manager, Tusani Mnyandu, and along with Teuchert, the panel included a team of internal Mazars specialists, namely Bernard Sacks, Tax Partner and Althea Soobyah, Director of Tax Consulting.

According to the Medium-Term Budget Policy Statement Speech, Treasury is expected to record a budget deficit of 7.8% of GDP heading into 2022, with a gradual lowering of this prediction to 4.9% in 2024/25. Tax revenue has exceeded expectations in the short term and is estimated to reach R1.5 trillion – an upward revision of R120.3 billion.

Soobyah advised that “while the country has succeeded in increasing our fiscal position, we still need to consider factors like how we can expand the tax net”. She argues that it may be inaccurate to attribute the surplus in revenue to an expansion of the tax net.

Rather, it has its origins in an increase in compliance ratios, with SARS having put all its weight behind improving tax administration and collections. Currently, SARS has the capability to process 93% of its assessment in under 5 minutes – an impressive feat considering the imminent challenge the institution faces in the form of a significant skills shortage.

By way of predictions, Sacks advised that the road to a healthier and sustainable fiscus and economy should not be paved with increases in personal taxes or the current VAT rate, although both these eventualities remain on the horizon of public discourse around which steps the Minister will take to bolster the economy.

Sacks expects that as an alternative to a general VAT increase, a special VAT rate may be applied to a number of products that currently have a zero-rating. Doing so, however, will impact an already high inflation rate both in South Africa and worldwide, and so in his opinion, the Minister will need to tread lightly around this issue.

The plausibility of new areas of taxation – like cryptocurrency and vaping

While these are viabilities that need to be considered, Soobyah says there is an important lesson to be learnt from the implementation of the sugar tax.

“Companies who previously had a heavy reliance on sugar simply moved on to using other sources of sweetener that were outside of the tax net. Many were probably able to circumvent the ripple effect of this tax in that way. Whether the introduction of this tax led to the procurement of the revenue that we had hoped for, remains to be seen”.

Soobyah continues, “with regards to emerging industries like cryptocurrencies, much guidance is needed to navigate the grey areas and we are yet to see government take decisive action in this regard.”

In commenting on this issue, Sacks pointed to the SDR Grant – an initiative put in place to alleviate some of the hardship brought on by the pandemic. With COVID-19 tapering off and the relevance of the SDR Grant waning, will the Basic Income Grant take its place? And more importantly, are we in a financial position to offer such a grant? These were some of the questions posed by Sacks, who argued that the grant system should be based on the principle of ‘quid pro quo.’

Teuchert agreed, arguing in conclusion that the ultimate question the government needs to ask itself is whether an income grant will solve the unemployment crisis. “There has to be a mechanism that allows the government to incorporate unemployed individuals into the real economy, which involves creating jobs and instilling a sense of pride in South African people who can work and earn a living. This is, of course, is part of a bigger debate.”