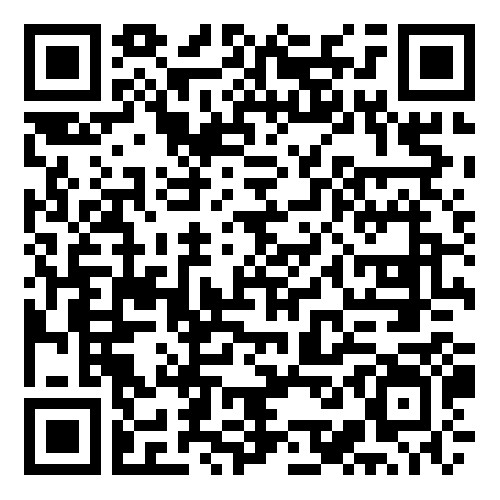 Are male contraceptives set to become a reality? Over time, there have been countless scientific developments in contraceptives, with the latest seeing a new focus on male contraceptives. Consumer lifestyle analyst at Mintel, Jack Duckett, investigates the developments.

Condoms are the most commonly used type of contraception by UK men, with just over a third using them in the past six months, according to Mintel’s latest sexual health research. By contrast, women prefer hormonal medication. However, when assessing the options open to each gender, this can be attributed to fewer options available to men in comparison to women.

In recent years there have been moves to redress this imbalance, with the development of new methods of contraception designed for men. One option currently undergoing human trials is a non-hormonal male pill called Gendarussa, which would work by preventing the sperm’s ability to fertilise an egg. Eppin Pharma is also developing a male pill, which would cover the surface of the sperm with protein, which would bind the sperm and prevent it from swimming towards the egg.

Finally, Vasalgel is a non-hormonal injection that is predicted to be released in the US between 2018 and 2020. The injection, which coats a man’s sperm-carrying tubes with a polymer, would essentially block the sperm from passing through. The effects of the injection could last for up to four years, and there would be another injection available to undo the effects of the first, before the full term ends.

When it comes to sexual health, men are notoriously more relaxed than their female counterparts. Indeed, Mintel research shows that nearly a quarter of UK men that have used contraception methods in the six months to July 2013 sometimes have unprotected sex, compared to just 13 per cent of women. Lack of education and awareness could be partly behind this disparity, as indicated by the nearly one in five UK men, who specified they would be interested in more information on the types of contraceptives available, and the 12 per cent who feel embarrassed to ask for information about sexual health.

Additionally, with the proposed advances in contraceptives for men, there remains a greater need for sexual health brands to create educational campaigns that will appeal directly to the male market. Ultimately these will help to ensure that whilst pregnancies become more easily regulated, STDs do not increase.

Brands could also look at expanding awareness through more app-based services that would provide information about different sexual health ailments, their symptoms and how they are treated.

Offering in-home testing kits for purchase online could also reduce the embarrassment surrounding sexual health testing. These apps could be particularly successful if sponsored on popular dating apps such as Grindr and Tinder, particularly given recent data from the US which attributed a rising number of sexually transmitted infections diagnoses to the boom in dating apps.

Jack Duckett joined Mintel as a research executive in August 2012. He currently specialises in compiling reports for the household and food and drink sectors. Duckett also has a keen interest in social media and cultural trends.