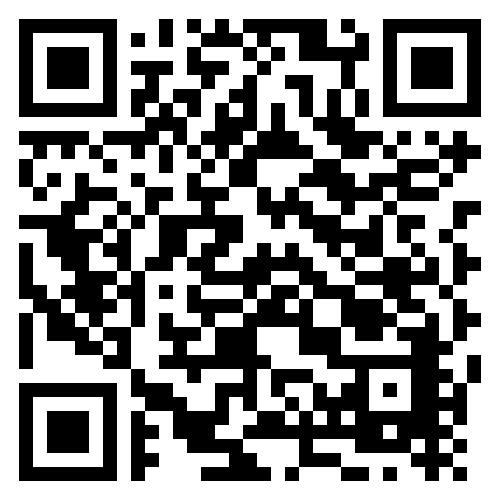 MMI is resilient in a tough environment

MMI Holdings delivered a strong return on embedded value of 13%, representing embedded value earnings of R5.2 billion for the reporting period.  Core headline earnings decreased by 16% to R3.2 billion, driven primarily by lower underwriting profits and muted investment markets. A final ordinary dividend of 92 cents per share was declared by the group resulting in a total dividend of 157 cents per share for the year.

Nicolaas Kruger, group CEO of MMI Holdings says, “This has been a difficult operating environment for the group as consumers are facing increasing pressure on their disposable income.  However the implementation of our client-centricity strategy is advancing well and we continue to focus on enhancing the lifetime financial wellness of our clients.”

New business volumes on a present value of premiums basis increased by a very strong 35% compared to the prior year, driven by strong growth from the Corporate and Public Sector and the International segments. The turnaround in productivity of Metropolitan Retail’s distribution channels has also continued, delivering recurring premium growth of 31% in the last quarter of the financial year. The value of new business declined by 11% to R850 million, largely attributable to higher discount rates. The value of new business increased by 13% on a like-for-like basis.

MMI Holdings remains in a strong capital position with a capital buffer of R4 billion as at 30 June 2016, after allowing for capital requirements, strategic growth initiatives and the final dividend. The group has set a cost saving target of R750 million to be achieved by financial year 2019. Good expense management has produced total cost savings of R104 million so far in 2016 which is ahead of the planned cost savings.

The group’s strategic growth initiatives are progressing well. Momentum Short-term Insurance made good progress to turn the business around, reducing the claims ratio to 82%. The group also announced that it is launching a micro insurance joint venture with mobile operator MTN Group in selected African countries. In addition MMI Holdings has received final approval from the Indian insurance regulator to launch Aditya Birla Health Insurance Co. Limited, a joint venture with Indian conglomerate Aditya Birla Group to provide health insurance and incentivised wellness solutions in the Indian market. MMI Holdings has also made good progress to advance innovation with the creation of Exponential Ventures. This business is tasked with exploring opportunities for investing in innovative tech-driven start-up companies that have the potential to disrupt the insurance industry. The unit has concluded two partnership agreements, with Anthemis Group in the United Kingdom and 4Di Capital in South Africa.

“MMI Holdings looks forward to the long-term benefits that these strategic initiatives will provide for the group and its stakeholders. MMI Holdings is firmly focused on clients and providing appropriate solutions that will meet their lifetime financial wellness needs. In this regard we are very pleased to have emerged first and second for Metropolitan and Momentum in the latest independent South African Customer Satisfaction Index of life insurers,” concludes Kruger.