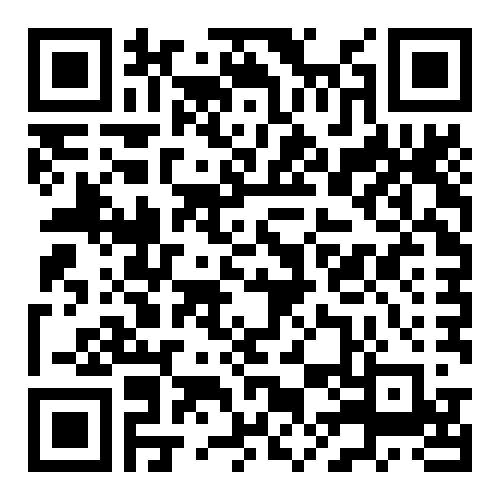 More exclusive apartments to be built in Rosebank

Not everyone wants to live in an apartment – even if it’s in Manhattan or Knightsbridge.  But it seems an increasing number of South Africans are attracted to the idea of low-maintenance, lock-up-and-go flats.  If this applies to you, read on.  You’ll love the new development set to be built in Rosebank, Johannesburg – and it may just be a good investment.

The demand for residential apartments in Rosebank has seen Renprop successfully launch The Vantage and The Tyrwhitt apartment developments. Chris Renecle, MD of Renprop, says that on the back of the success of these projects, the company is launching The Median – an exclusive 120-unit apartment block on the corner of Tyrwhitt and Cradock Avenues, where the old Absa building currently stands.

The Median is located opposite The Zone @ Rosebank shopping complex, which has now completed the upgrade of the section directly opposite the apartment building site. The Median will offer 14 floors of one-, two- and three-bedroom apartments as well as a selection of penthouses. Ranging in size from 50m2 apartments to 160m2 penthouses, units at The Median will have a Mondrian interior design style. Residents will also have access to basement parking.

Apartments will be priced from approximately R1.75million, with penthouses priced from R7.5million.

At street level, The Median will showcase a number of shop fronts including a coffee shop that will open onto the pedestrian walkway on Cradock Avenue.

Renecle says residential property buyers and investors have been drawn to the Rosebank precinct in recent years due to the good investment opportunities available as well as its range of amenities and excellent positioning close to a number of business hubs. The village-like feel of the area, with its tree-lined streets and pedestrian walkways has further added to its appeal.

While Rosebank has mostly been known as a commercial hub primarily made up of offices and retail space, the demand for residential apartments has grown considerably as more and more people are in search for accommodation closer to their place of work or public transport nodes, and the few residential buildings in the area were not very well maintained.

Added to this, Renecle explains that as Rosebank’s commercial side saw redevelopment over the years, the demand for residential property was fuelled even further. “Above all, it’s the solid capital growth that investors have achieved on Rosebank’s new residential offerings to date that is driving the continued demand for and investment in apartments in the area,” says Renecle.

The Median is also well placed to provide investors with strong returns. A case in point would be the success of The Vantage, which launched at R29 000/m2 in 2014. Subsequent sales of units that came back onto the market were pitched at the R35 000/m2 mark, which have now escalated to approximately R38 000/m2. “More than 20% appreciation on average in just over a year is a good indication of just how strong the capital growth possibilities are,” says Renecle.

To be delivered to the market in 2018, The Median is suited to those looking for an executive apartment close to The Gautrain, the Rosebank and Sandton business hubs as well as number of amenities from shops and entertainment facilities to fitness and medical centres.

Renecle anticipates the demand for residential accommodation in Rosebank to continue for the foreseeable future, along with the capital growth prospects which are strongly influenced by the limited supply which is unable to meet the current level of demand.