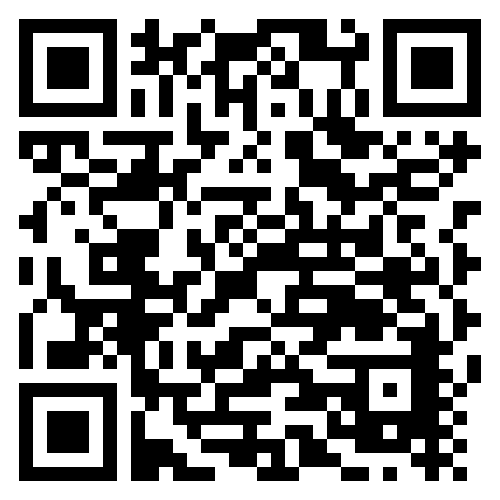 Mostly gloomy news for SA from the IMF

South Africa has made impressive economic and social progress in the past two decades, the International Monetary Fund (IMF) reckons.  But, the bad news is that “structural problems – infrastructure bottlenecks, skill mismatches, and harmful insider-outsider dynamics – are holding back growth and exacerbating unemployment and inequality.”

The IMF goes on to say – in its latest Article IV comment on SA – that the country’s vulnerabilities are “elevated.”

“Despite a large currency depreciation and notwithstanding some correction, South Africa’s current account deficit remains among the highest in emerging markets. A combination of rising government debt, albeit at a slower rate, low growth, financially-weak state-owned enterprises, and spending pressures has increased vulnerabilities in the real and fiscal sectors.”

While the IMF explains that most private corporations’ balance sheets remain strong, financial indicators signal some deterioration ahead

“Headline inflation at 6.1 percent in May 2016 was above the South African Reserve Bank (SARB)’s 3 to 6 percent band, mostly due to base effects of fuel prices and rising food prices caused by drought.

“Monetary and fiscal policy are on a tightening course. The SARB raised the policy rate by 50 basis points in 2015 and 75 basis points in 2016 to 7 percent, citing rising inflation and elevated risks. The 2016 budget envisaged significant deficit reduction for the years 2016 to 2017.”

The IMF says our country’s outlook is “sobering” with “considerable downside risks.”

Growth is expected to slow to 0.1 percent in 2016, with a weak recovery envisaged from 2017 (1.1 percent), approaching 2–2½ percent in the outer years, as shocks dissipate and new power plants are completed.

Shocking news is that the IMF thinks the unemployment rate could rise further over the medium term. Further, it says the current account deficit is forecast to narrow slightly in 2016, but rise to 4¾ percent of GDP in 2017–18 on weaker terms of trade. Inflation is projected at a rather large 6.7 percent in 2016 before easing to 5.6 percent by end-2017.

“Downside risks dominate and stem mainly from linkages with China, heightened global financial volatility, and domestic politics and policies that are perceived to harm confidence. Shocks could be amplified by linkages between capital flows, the sovereign, and the financial sector, especially if combined with sovereign credit rating downgrades to speculative grade.”

There is, however, an upside.  The IMF says the recent dialogue between social partners could catalyze reform implementation and invigorate growth.

“IMF Executive Directors reognize the remarkable progress that South Africa has achieved in improving living standards, and the country’s strong institutions and policy frameworks that have delivered macroeconomic stability in the past two decades.

“Directors welcome the recent dialogue among social partners, but underline the weak growth outlook, and the need to manage significant downside risks. In this context, Directors note the likely impact of the recent U.K. referendum to leave the EU, China’s transitions, tighter global financial conditions, and the effects of heightened policy uncertainty on growth.”

The IMF states that vulnerabilities and risks from linkages among capital flows, sovereign debt, and the financial sector, were also noted as these could amplify the impact of shocks. The organization also cautions that unemployment and inequality remain high, while structural impediments continue to constrain growth and job creation.

The IMF considers the 2016 Budget as “appropriately ambitious” but cautions that additional measures might be required to stabilize debt over the medium term. Measures were recommended to boost spending efficiency, including containing the public wage bill, and increasing private sector participation in state owned enterprises (SOEs).

“Should these measures not materialize, and if growth underperforms, Directors recommend implementing a package of growth-friendly fiscal consolidation measures, while protecting social spending. Directors also underscore the need to improve SOE performance and strengthen their governance.”

The SARB is commended for a “balanced” monetary policy stance and the suggestion has been made that the SA Reserve Bank consider holding interest rates steady unless core inflation or inflation expectations rise substantially.

“The impact of past policy hikes is still filtering through, and the weak economy should keep inflation contained. Directors encourage the SARB to consider ways to enhance its inflation targeting regime to guide expectations within the target band.”

The IMF views exchange rate flexibility, the favorable currency composition of external debt, and South Africa’s net external creditor position as strengths. “However, external competitiveness remains a concern, notwithstanding some adjustment in the current account deficit.”

Our government has been encouraged to seize opportunities to increase reserves.  The IMF also notes the soundness of the financial sector, as noted in the SA Reserve Banks’ recent stress tests.

Our National Treasury, fortunately, says its expectations are “more positive compared to the IMF.”

In the immediate term, the Treasury expects growth and employment to be supported by several structural reforms and targeted government interventions as guided by the National Development Plan and the Nine-point plan.