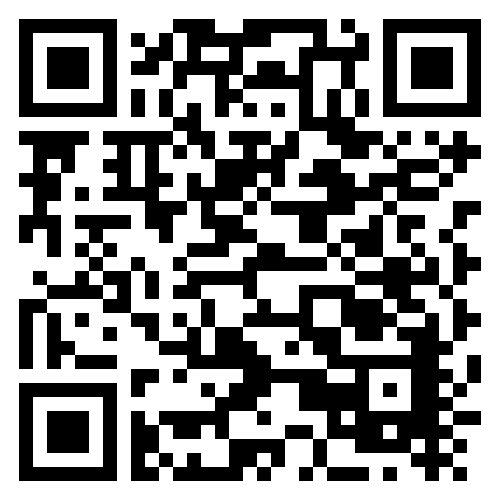 MPC expected to be more tolerant of CPI breach

He adds: “Food inflation (particularly oils, bread and cereals) remains the main culprit in keeping inflation above the South African Reserve Bank’s (SARB) upper target range, but we expect a better agricultural season next year to see food CPI start decelerating toward the end of the year: food inflation moved to 11% y/y from 10.8% in May.”

While inflation remains above target, the Monetary Policy Committee is expected to be more tolerant of the breach in light of recent rand strength, a lower oil price (August fuel price relief), and expectations of easing food inflation pressure.

“Moreover, the potential for further monetary policy easing in some developed markets, and the weak domestic growth environment should see the SARB keep rates on hold at tomorrow’s announcement,” Muscat concludes.