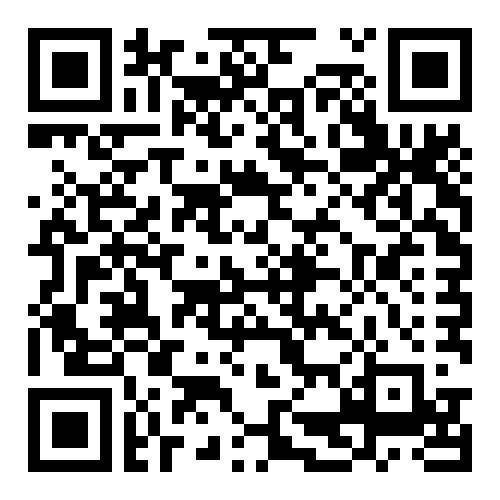 The fiscal target is to achieve a main budget primary balance, in other words revenue equal to non-interest expenditure, by 2022/2023.  This is stated as excluding financial support for Eskom.  “This target is wholly inadequate,” says Williams.  “Even without taking into account any further financial support for Eskom or other state owned entities, the predictions of gross loan debt over the medium term as set out in the MTBPS are dire.”  It is anticipated that there would be an increase in total gross loan debt of almost R1.7 trillion, from March 2019 until March 2023, a 60% increase in gross debt.  “How can our plans of fiscal austerity be for South Africa to keep overspending, pushing up gross loan debt by R1.7 trillion over a four year period?” asks Williams.

Other statements in the MTBPS are causing indignation.  “Minister Mboweni highlighted that, after adjusting for inflation, the average government wage has risen by 66 per cent in the last ten years.  At the same time, taxpayers are informed that the expected savings from compensation and other measures announced in the 2019 Budget, amounting to R12 billion annually over the next two years, have been reversed.  For taxpayers, this creates the impression of overpaid government workers, with no real progress made on the promises to reduce the ballooning wage bill,” says Williams.  “Promises of a salary freeze for certain senior staff, and that the cost of official cars will be capped at R800,000, feel like a slap in the face for ordinary citizens who are feeling the pain of the struggling economy.”

One of the ways to reduce ‘wasteful’ expenditure that was announced, is by means of limiting claims against the state.  These claims include medico-legal claims where the state’s negligence or gross negligence results in death or injury to ordinary citizens.  “Apart from compensating the victims, one would hope that this type of claim would reduce the future unlawful behavior of the state.  Instead, it appears that the state seeks to avoid accountability by limiting these damages claims.  This is not the type of just, decisive action that taxpayers are expecting,” says Williams.

Potential future tax measures are also on the cards.  “Within the context of several years’ of tax increases, including the 1% increase in VAT from 1 April 2018, there is concern around where further taxes are supposed to come from,” says Williams.  “Given that a regressive tax, VAT, was already increased, this demonstrates that there is very little ‘room to move’ on the tax side.”

Williams believes that, since taxpayers are already ‘feeling the pain’, this needs to be shared by government officials.  “Taxpayers want to see an absolute wage freeze, and no payment of any discretionary amounts whatsoever, for all civil servants earning over a certain threshold amount.  Perhaps the tax bracket where taxpayers move to a 36% marginal tax rate could be used, with this being R423,300.  In this way, lower income earners would be shielded, but all higher income earners within the civil service would be affected.”

“When it comes to Minister Mboweni’s comments within the context of e-tolls that ‘we need to build a culture of payment’, this should be applied to municipal services such as water and electricity,” says Williams.  “There may be constitutional rights to certain amounts of water and electricity ‘for free’, however it would appear that there are massive unpaid bills for municipal services that fall outside of these basic constitutional rights.”