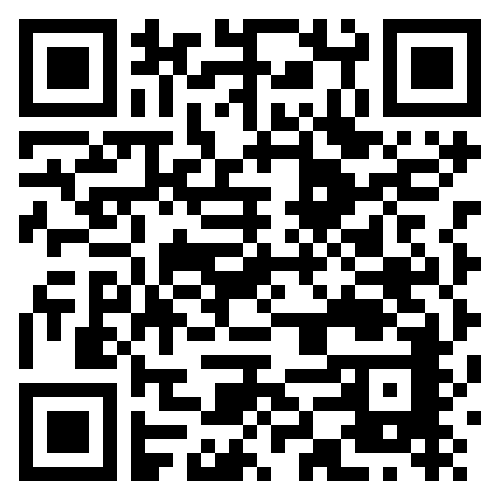 South Africa’s National Treasury released its Medium Term Budget Policy Statement (MTBPS) today. The MTBPS communicates to Parliament and the country the economic context in which the forthcoming budget will be presented in February next year, along with fiscal policy objectives and spending priorities over the three-year expenditure period.

Electricity supply will remain a constraint through next year, “limiting output and dampening business and consumer confidence,” according to MTBPS documents.

“Easing electricity, transport and telecommunications infrastructure constraints, alongside improved confidence and higher demand from major trading partners, are expected to boost GDP growth to 2.8 per cent in 2018.”

The current account deficit is expected to narrow to 4.1 per cent of GDP in 2015, “owing to healthy export performance and terms of trade gains in the first half of the year.”

Import growth, however, is seen widening the current account deficit to 4.8 percent of GDP by 2018.

Treasury says inflation has been in line with 2015 Budget forecasts.

But upward pressure on food prices and higher petrol inflation “are expected to push CPI inflation above the 6 percent target ceiling in the first half of 2016.”

This forecast takes into account a 12.7 percent per year increase in electricity prices.

The upside risks to the inflation forecast “revolve around additional exchange rate depreciation, the extent to which businesses can continue to absorb higher input costs from the weaker rand and electricity price increases.”

The largest domestic risk to growth is seen as electricity supply shortages.

Finance Minister Nhlanhla Nene said in a press conference before his MTBPS speech that he didn’t expect a post-MTBPS downgrade – a reference to a possible downgrade from Fitch ratings agency in December.

“But I don’t speak on behalf of the agencies,” Nene added.