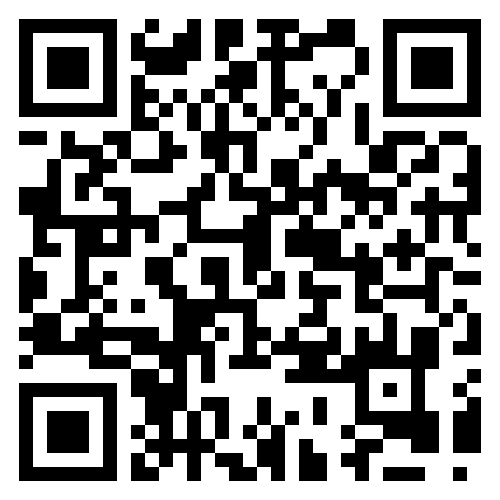 The seasonally adjusted composite Trade Activity Index (TAI) for February 2016 measured 41 – only slightly higher than the 39 of January 2016 and well below the 48 of February 2015. Overall constraining economic conditions, law and order, the socio-political environment and the business climate were cited by respondents as main inhibiting factors.

The non-seasonally adjusted TAI, however, increased to 44 from the 39 in January 2016. The sales volumes sub-index at 51 moved into positive territory for the first time since May 2015 while the new orders index increased from 35 to 42. Supplier deliveries were also enhanced with the sub-index improving to 37 from 32 in January 2016.

Expectations on sales prices remained at a high 75 while expectations on input costs were marginally lower from the 80 in January 2016. Respondents regard the present drought conditions and the weak rand as major contributors to higher prices in the next six months.

The employment situation in the trade sector remained restrained with the sub-index declining slightly by 1 point to 42 in February 2016 while the sub-index on employment prospects for the next six months remained on 47.