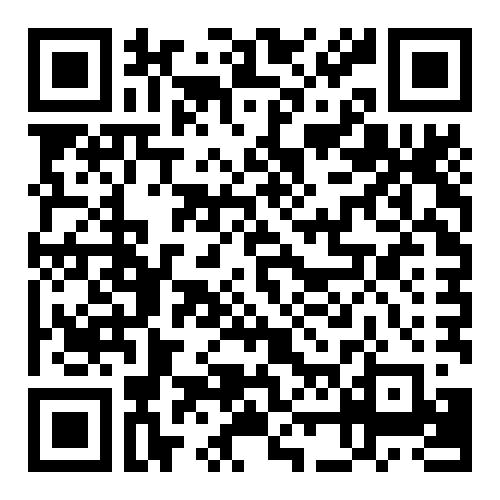 ‘My silence tells it all’ – Finance Minister Pravin Gordhan

I attended the press briefing in Sandton given by Finance Minister Pravin Gordhan at the beginning of this week.  My understanding was that the briefing would deal only with the Minister’s recent roadshow that took him – as well as prominent figures from SA business and labour – to London, Boston and New York.  While we were provided with some interesting facts about the trip overseas, my journalist colleagues brought up the question of the Hawks and what many see as their harassment of Minister Gordhan.

Talk Radio 702’s Stephen Grootes bravely asked the Minister if he knew the Gupta family had offered his Deputy Minister Mcebisi Jonas the job of Finance Minister?  Minister Gordhan, in his answer, referred to a statement issued by the Treasury, denying its officials had leaked the claim about Jonas to the Sunday Times. When pushed by Grootes for a fuller answer, the Minister said just a little more – which to most of us in the room meant a lot: “My silence tells it all.”

I recall when the Minister was the SARS boss.  He was always fair towards journalists and this didn’t change when he was appointed Finance Minister (for the first time).  He’s always had a good sense of humour – and a good memory.  I remember when he paid tribute to journalist Ethel Hazelhurst during a media briefing for having covered the Budget Speech for almost 20 years. While the Minister has never tolerated fools (and why should he?), I’ve always thought of him as a gentleman – and I’ll continue to do so.  As for his staff at the Treasury, they too are efficient, accommodating and a pleasure to deal with.

As emerging markets economist at Nomura, Peter Attard Montalto points out in a note, “Gordhan was reappointed under duress, reluctantly, by President Jacob Zuma in December.”

Attard Montalto adds: “Zuma and the tenderpreneurs require Gordhan to be compliant – to be ‘back in the box’, on issues ranging from Nuclear tendering sign-off under PFMA, Eskom contracts investigations, SAA and issues around wider procurement and tendering at national down to local government level.

“Gordhan is not complying, understanding that he must protect the integrity of both the institution of National Treasury, its staff (especially those involved in issues like Nuclear) and the law. He is similarly attempting to keep fiscal policy in line and attempting to marshal sentiment in the private sector to boost growth and bring pressure on other areas of government to bring forward the microeconomic structural reforms that are needed to avert a downgrade.

“The nuclear option of a resignation remains open to him but is surely better saved for a situation where he has a weaker hand than this and a bigger battle. Overall, we think he will stay on for as long as possible.”

I hope so.  Who else is qualified to do the job? Former Finance Minister Nhlanhla Nene probably wouldn’t even entertain the thought (and who can blame him?).  And Deputy Finance Minister Jonas?  I’m not sure, but where is he anyway? At some stage he is going to have to answer questions about his alleged ‘job offer’ from the Guptas.

Barclays economists said in a note that Minister Gordhan has accused the Hawks of “harassment” and suggested that the unit is being ‘instructed’ in a politically motivated campaign to hobble the work of the National Treasury as it seeks to restore control over the nation’s finances.

“We think the struggle for control of the Treasury adds weight to the view that South Africa will be downgraded by the credit rating agencies.”

RMB Global Market Research says that in SA, political risks are back at their worst.

“The rand traded with a 12% premium after Nhlanhla Nene was removed from office in December. This rose to a high of 16% in January before dropping back to 7% in early February. By late Tuesday this premium was trading back near the 16% high.”

The Minister also emphasized that “the world is watching South Africa very carefully.”  What investors and ratings agencies have been thinking these past few days, I dare not imagine.