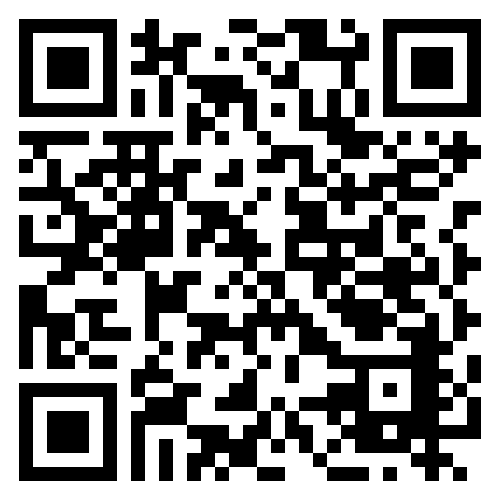 NHSM will provide guidance for the average South African – who cannot afford to hire a security installer – on how to do things for themselves.

Private security has become as South African as braais and biltong. But while we’re a highly security conscious country – so much so that we rank fourth-highest in the world in terms of average spend after Guatemala, India and Honduras, according to Africa Check – we lag far behind the global curve on home safety.

How many South Africans have invested in fire security, or first aid training? Most people don’t know what to do in the event of a heart attack or stroke.

South Africans are so focused on securing their persons and property against attack, that it is easy to forget about overall safety in the home. That is why Assa Abloy launched the initiative.

Imported from the United Kingdom where it has been successfully trialed since 2013, National Home Security Month is aimed at creating awareness around the importance of home security.

While it might seem akin to selling oil to Saudi Arabia, when we look at South African homes and what security products homeowners are buying or investing in, it is clear that there is a need for guidance on the right products and solutions.

“When it comes to security, many security-conscious South Africans are not well versed on the different options available, the importance of different security elements, or quality levels and how they differ. These users often end up buying the incorrect product for the application, or being duped by unethical service providers.”

“Also, unfortunately, the fitment of security and defense products usually occurs after a crime has taken place. That means the purchase is made in a panic, after a trauma, and may well not be the right decision, or not provide the whole defense required,” she explains.

The situation is even worse when it comes to safety in and around the home. While fire hazards are one of the most immediate dangers that any household can face, a Medical Research Council report estimated that each year 3.2% (1 600 000) of South Africans will suffer from burn injuries – most South African homes have no fire procedures in place in the form of smoke and fire detectors, fire extinguishers, sprinklers and evacuation plans.

The risks don’t stop there. In South Africa, drowning is one of the top causes of unnatural deaths among South African children, according to the Medical Research Council. An estimated 60% to 90% of drowning incidents occur in residential pools. Yet, many pool owners fail to properly secure their pools, Jacuzzis or sunken baths.

Many South Africans are also not aware that they can be held liable or sued should someone have an accident on their property. That’s why they need personal liability cover included in many normal household insurance policies – which provides for the legal fees and damages claimed against as a result of something that happened on your residential property.

National Home Security Month will provide information on all of this and more. It will focus on solutions rather than the problems South Africans are all too aware of. One such example is doors being broken down – which happens in 42% of housebreakings in South Africa. There are a number of possible solutions for this, and not all entail expensive installations.

“Simply fitting the right padlock on your gate can make it much tougher to cut,” says Elwen. “Or, by making sure there isn’t a gap between the door and frame, this way thieves can’t use a crowbar to break the door open.”

National Home Security Month will also provide guidance for the average South African – who cannot afford to hire a security installer – on how to do things for themselves.

But National Home Security Month will be more than just an advice bureau, it is also an empowerment tool.

South Africans have been afraid for long enough – it is time to solve the problems, and for everyone to work together to build safer neighbourhoods and homes.

“With the right security initiatives in place, we should see a decrease in opportunistic crimes and housebreaking,” says Elwen. “And with everyone in communities working together, we should see crime decrease significantly.”