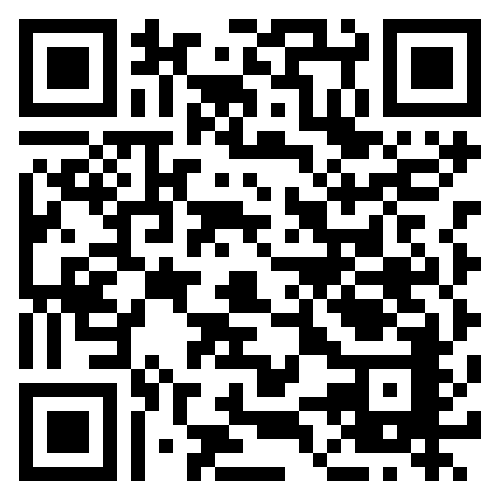 Global chemical company, BASF is celebrating its 150th anniversary year in 2015. As part of the celebration, the company once again hosted its highly successful Kids’ Lab workshops at this year’s National Science Week which took place at the Sci-Bono Discovery Centre in Newtown, Johannesburg, from 3-8 August 2015.

National Science Week is an initiative of the Department of Science and Technology and is a countrywide celebration of science involving various stakeholders and role players conducting science-based activities throughout the week. At Kids’ Lab, children between the ages of 8 and 15 are given the opportunity to explore chemistry by engaging and collaborating while conducting professionally guided experiments.

Throughout its 150th anniversary year, and under the strategic corporate purpose of “We create chemistry for a sustainable future” BASF is focusing on the three major topics of energy, food and urban living and, in particular, the sustainability of our planet.

A key component of these focus areas is creating platforms for conversations across the globe with all stakeholders, and, in particular, with members of the scientific community. Explains Joan-Maria Garcia-Girona, Vice-President and Head of BASF Business Centre in South Africa and Sub-Sahara: “From its early beginnings, BASF has always had an innovative and collaborative culture and, to this day, continues to work closely with university researchers, scientists and chemists who have provided the cornerstones for our research,” he said.