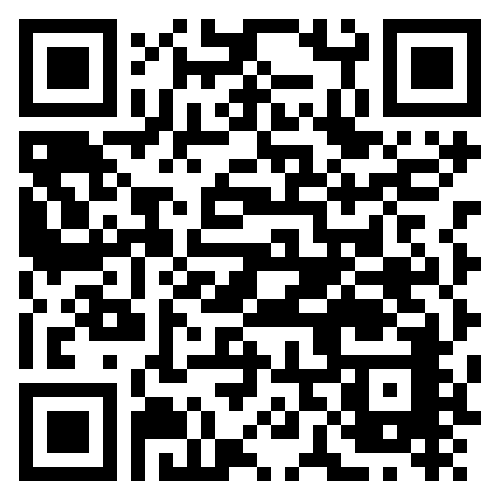 Liponate™ Jojoba NatFilm brings the benefits of jojoba esters to skin and hair in a new format. It provides a protective film and is easily dispersible in water-based applications.

A simple O/W cream formula was created to evaluate the moisturising performance of Liponate™ Jojoba NatFilm. The formulation contains glycerine as its primary humectant, which is a cost-effective moisturising agent found in many applications for skin, body and hand care, or wipes.

Mixing is recommended before using the product to guarantee the best homogeneity. It can be incorporated in water but a pre-dispersion in a glycerol/ glycol solvents is required (e.g., glycerine, propylene glycol…) and is insoluble in ethanol.