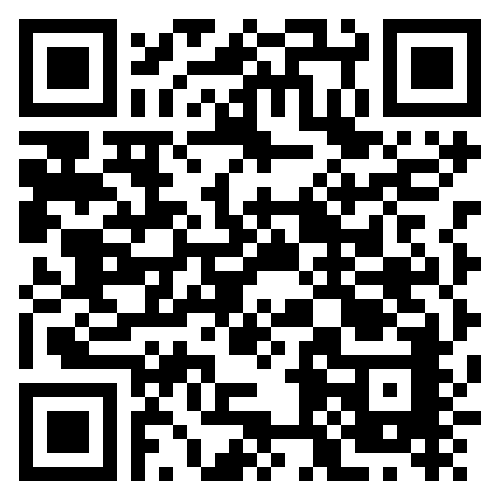 The Office of the Pension Funds Adjudicator has a deputy adjudicator to support the PFA, Muvhango Lukhaimane, to execute her mandate to make binding and final determinations in pension fund complaints submitted to it.

Advocate Matome Thulare has been appointed as the Deputy Pension Funds Adjudicator for a period of three years, effective from 1 January 2020.

Thulare comes to the position with a wealth of relevant experience in the pensions and financial and intermediary services divisions of the Financial Sector Conduct Authority (formerly the Financial Services Board). He is a practising advocate of the High Court of South Africa with demonstrated experience of financial services regulation.

When he was head of department of FAIS Enforcement at the Financial Services Board, he led a team of professionals in their duties relating to combating non-compliance in terms of the FAIS Act. This included the initiation, guidance and oversight of investigations, assurance of quality control, guidance on reports and coordination of enforcement cases with the Insurance department.

Commenting on Thulare’s appoint, the PFA Ms Lukhaimane said she welcomed the support he would provide to the tribunal as well as the wealth of experience and expertise he brings from the financial regulation sector.

“With the advent of market conduct regulation of the financial services industry by the FSCA, it can be expected that there would be an increase in the number of complaints received from retirement funds members and with the concomitant need to finalise complaints expeditiously, my new deputy will have his work cut out for him,” she said.

Ms Lukhaimane added that in addition, the new pathway created by the Financial Services Regulation Act for reviewing the determinations of the adjudicator in the Tribunal means that ordinary people would have access to an inexpensive adjudication process to assert their rights.

“This demands that we become more responsive to complainants and put in place effective systems and processes to deliver on our mandate.”

ABOUT THE PENSION FUNDS ADJUDICATOR

The Office of the Pension Funds Adjudicator (OPFA) is a statutory body established to resolve disputes in a procedurally fair, economical and expeditious manner. The adjudicator’s office investigates and determines complaints of abuse of power, maladministration, disputes of fact or law and employer dereliction of duty in respect of pension funds. The OPFA is situated in Pretoria, Gauteng.

For general enquiries or to lodge a complaint visit www.pfa.org.za, call 012 346 1738 or email [email protected]