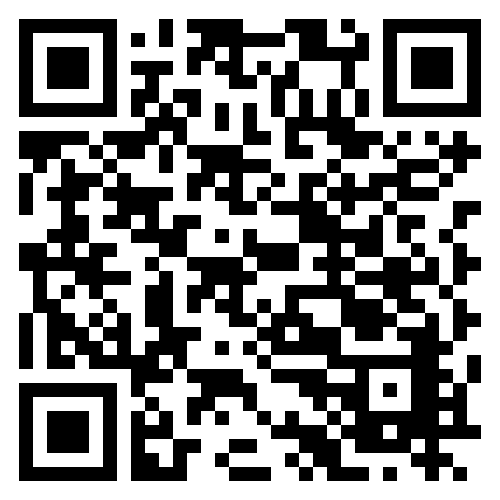 New Design To Save Bees As one of the primary pollinators in the world, it is honeybees – and not farmers – that are responsible for the majority of agricultural production ranging from cotton to crops. Bees are not only important to human survival but also play a central role in the evolution of the earth’s ecology.

Yet bees are facing a global threat. Because they are so critical to our survival, it is imperative that steps be taken to reduce this threat. The use of pesticides has contributed to the death of some 250 million bees in recent years. Beekeepers lose up to 30 percent of their stock and equipment each year due to vandalism and theft, resulting in a loss of pollination and honey. Diseases such as American Foul Brood play a large role in the decreasing number of bees worldwide. Migratory beekeeping is also contributing to the spread of this disease, as it removes permanency for bee colonies and allows outside factors to threaten the structure of hives.

Yet there is a solution. Young South African industrial design student and PPC Imaginarium Awards finalist, Ivan Brown, hopes to bring about more stability for beekeepers and their hives through his uniquely designed concrete beehive. His “Beegin Permanent Hive” was entered as a prototype into the PPC Imaginarium Awards and now goes into the testing phase thanks to further sponsorship from PPC Group Services (Pty) Ltd.

Brown plans to produce 20 concrete hives that will be tried-and-tested via real-world implementation. Through this process, any remaining design issues will be identified and rectified. The hives will be distributed to a group of 20 urban farmers and existing beekeepers. Brown’s vision is to create safe and sustainable beekeeping practices in urban settings – empowering urban farmers with the means to earn extra income whilst ensuring the health of their primary pollinators.

Speaking of why PPC has chosen to sponsor such a venture, Daniel van der Merwe, who heads the PPC Imaginarium Awards, states: “PPC looks forward to seeing the impact of the Beegin Permanent Hive. We hope that it will have a significant social and environmental effect by helping to support a sustainable bee population.”

Brown’s forward-thinking beehive design offers significant innovations. Each hive will have two chambers that will be easy to access with the use of brood frames. Four thin legs carry the weight of the hive, and these legs can be placed in tins of oil to protect against pests. Furthermore, the permanency of the concrete can prevent the spread of diseases while reducing the risk of vandalism and theft.